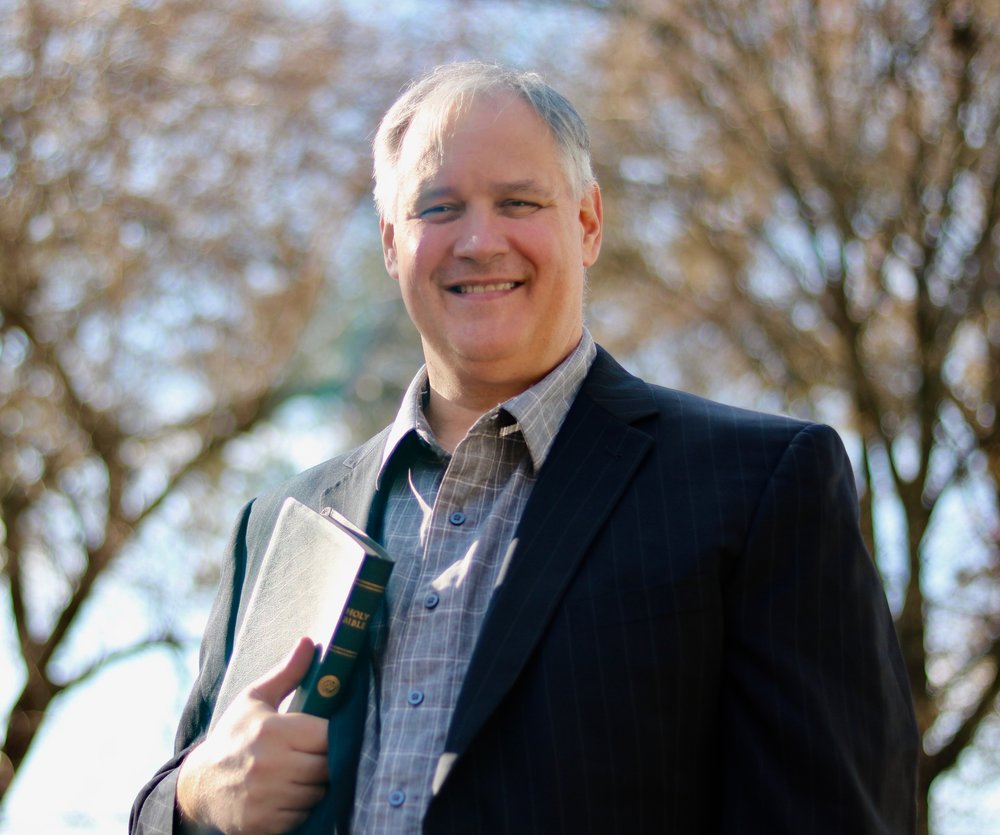 Reverend Paul Standish Ellis, 54, of Phoenixville, Pennsylvania passed away on August 8th, 2019 surrounded by his loving family at Seasons Hospice in Phoenixville. Paul Ellis was born on January 22, 1965 to Junior and Elaine (Linde) Ellis of Swea City, Iowa. Pursuing a ministerial calling, he graduated with a Bachelors of Arts in Pastoral Studies from North Central Bible College where he met his loving wife of 31 years. Paul and Sharon (Culbertson) Ellis were married on July 23, 1988 at First Assembly of Defiance, Ohio.

Paul, an ordained minister of the Assemblies of God and member of the Ohio Ministry Network, began his pastoral ministry in Ottawa, Ohio in 1991 where he served as senior pastor until 1995. Then, he accepted the pastorate at Niles Praise Assembly of God in Niles, Ohio. After ministering faithfully for 11 years, Paul witnessed God’s blessing of growth in the church body. However, in 2003, God placed a burden for the people of Mongolia in Paul’s heart. Paul and Sharon, accepted as Assembly of God World Missionaries, traveled to the country of Mongolia. While in this remote area, Paul learned the language of the Mongols and helped to become a servant to these people in order to show them the love of Jesus until his passing.

Memorials may be made to the family for future missional work.

To send flowers to the family or plant a tree in memory of Paul Ellis, please visit Tribute Store
Tuesday
13
August