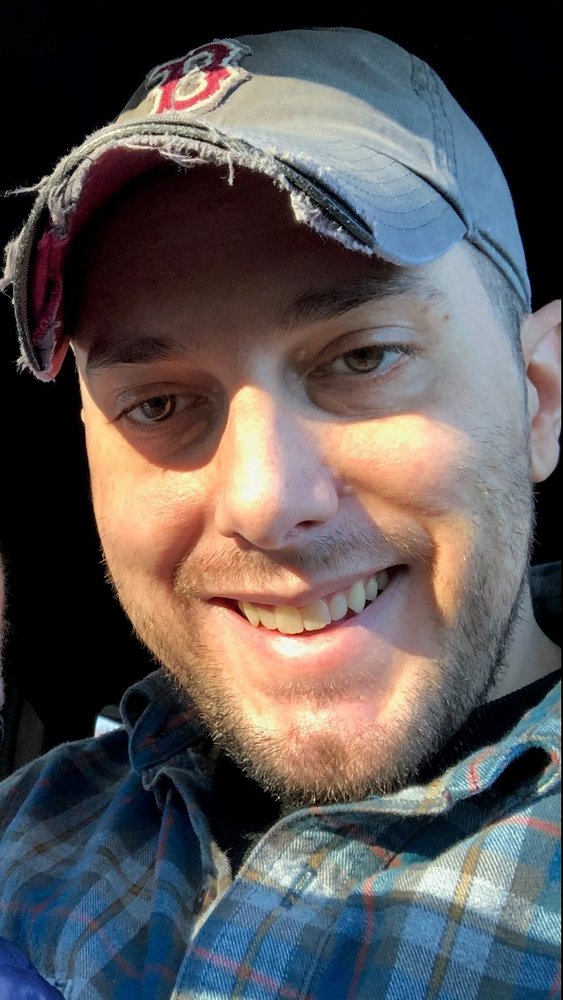 Michael Thorwald Aiesi (Phoenixville, PA), born June 18, 1979, in Boston, MA, died peacefully, after a brief battle with cancer, at home with his wife, Samantha, by his side on October 14, 2019. He is survived by his wife Samantha (Gould); two beautiful daughters, Vada Elizabeth and Claire Thora; parents Michael F. and Patricia Aiesi; two brothers Matthew and his wife Katie, their two children Jonah and Scarlett, and Mark and his wife Tarahn.

Michael was a 1997 graduate of Pennsbury High School. Immediately after graduation he enlisted into the U.S. Army with aspirations of becoming an infantryman. Shortly after enlisting, Michael was deployed to the U.S. Army Joint Security Area in the Korean Demilitarized Zone. Michael served with distinction as an infantry scout, conducting numerous patrols throughout the region and also being afforded the opportunity to be a host nation guide for dignitaries. Michael would later serve with a Long Range Surveillance Detachment, again as an infantry scout, it was with the LRS-D he earned his Parachutist Badge and became an Airborne Infantry Soldier. Lastly, Michael was deployed forward from 2004 through 2005 in support of Operation Iraqi Freedom, serving as an infantry team leader. It was during this point in Michael’s career that he reflected on the most. Michael often spoke highly of the men he served with, particularly those who made the ultimate sacrifice. During Michael’s career, he achieved the rank of Sergeant and earned numerous awards and decorations. Those awards included the Combat Infantryman Badge, Parachutist Badge, Army Commendation Medal, Army Achievement Medal, Army Service Medal, Army Overseas Service Ribbon, Good Conduct Medal, National Defense Service Medal and The Global War on Terrorism Medal. Michael was described by those who served with him as a humble, well-skilled tactician who was always prepared for the fight and was second to none in his fieldcraft.

During his time in Iraq he developed a love for poker and upon his return home honed his skill and turned that into a career. In his spare time Michael enjoyed fishing, playing video games with friends, barbequing for friends and family, and watching the Boston Red Sox and New England Patriots. He was happiest when he was spending time with his two daughters, they were the light of his life and nothing gave him greater pleasure than holding them and watching them grow. They were his greatest accomplishment and his wildest adventure.

Visitation prior to service will be held from 10:30am-11:30am Wednesday, October 23rd at R. Strunk Funeral home.

In lieu of flowers donations can be made to the Michael T. Aiesi Memorial Fund at any Wells Fargo Bank or send electronically through Zelle at mtamemorialfund@gmail.com. This will used to aid his family during their time of need.