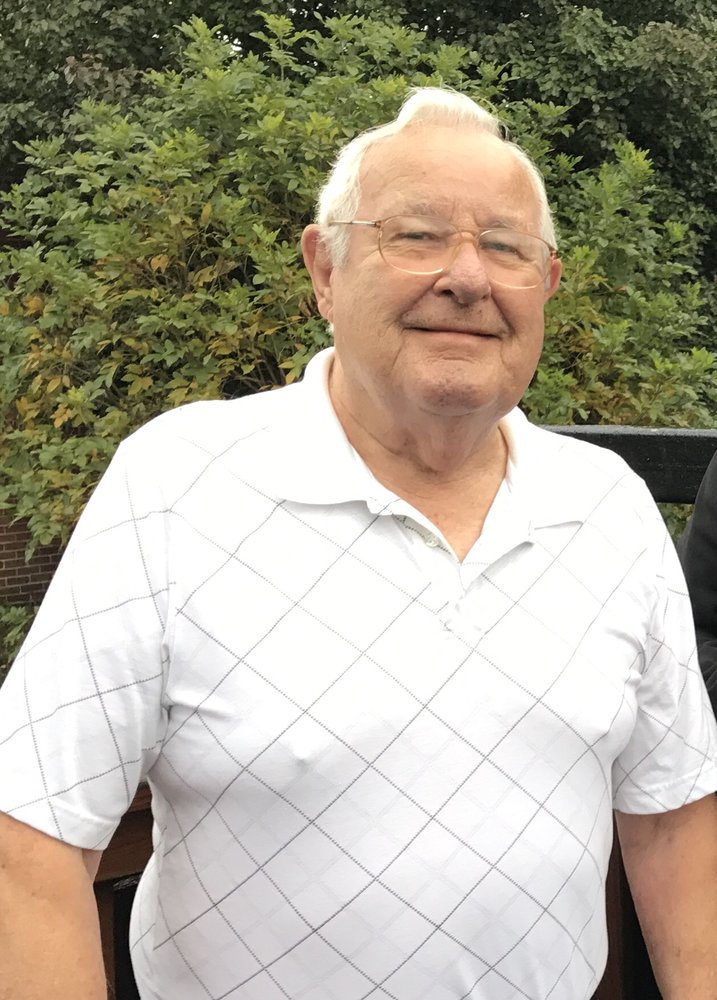 He was born August 29, 1938 in Spring City to the late George and the late Dorothy (Kimes) Bearde. Harry married Barbara and raised four children.  He enjoyed working 31 years at Diamond Glass and after they closed, he retired from the Montgomery County Geriatric Center.  Harry enjoyed sunny days of travel with his wife to Florida. They enjoyed dancing and family time.  It would not be uncommon for Harry to cheer on a good Phillies game and was an avid reader.

Burial will be immediately following in the Limerick Garden of Memories.