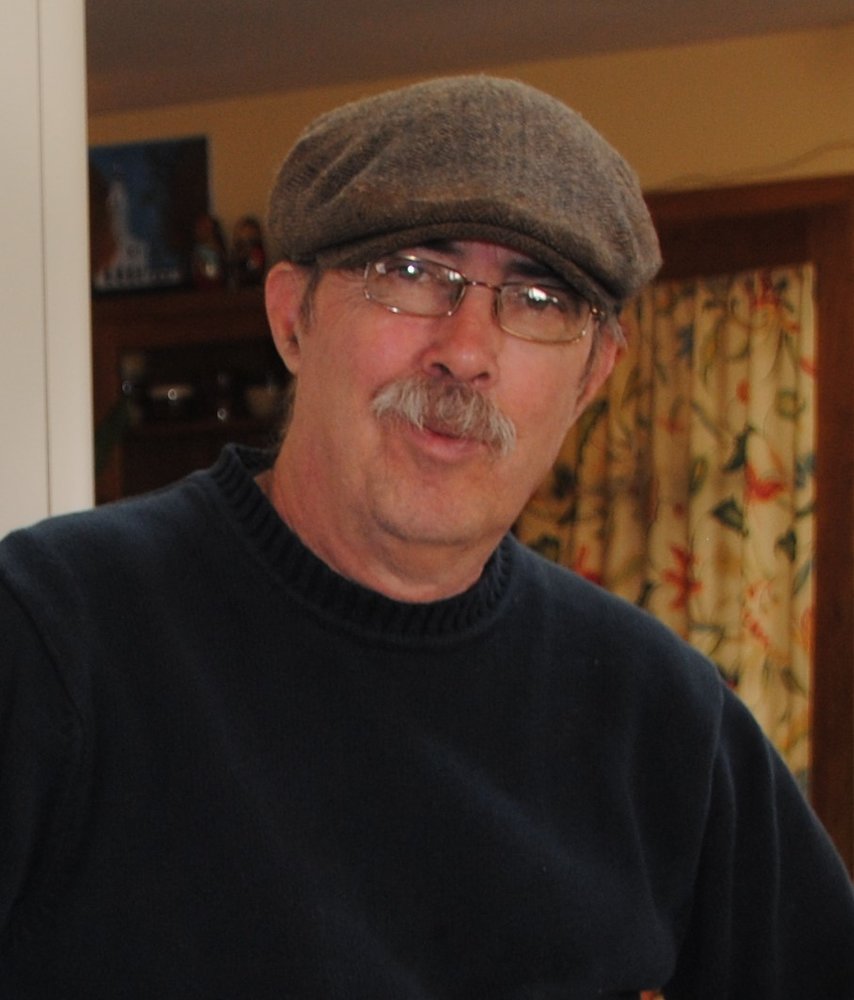 Stephen McCarthy, 68, passed away at home on February 4, 2020, surrounded by his family after a valiant one-year battle with pancreatic cancer. He was a loving husband, father, and grandfather.

He was born January 29, 1952 in Boston, MA to Elizabeth (Spang) McCarthy and the late Bernard McCarthy. He graduated from Littleton High School, class of 1969. Friends and jobs brought him to Pennsylvania where he married the love of his life and was blessed with one daughter and two sons.  Steve was a skilled craftsman and made a career in cabinet making.

Steve called Spring City his home for the last 41 years. He loved playing sports and was called ‘Coach’ by many at the Spring Ford Youth Athletic League (SFYAL). He was also his children’s biggest fan and rarely missed an opportunity to cheer them on. Steve was actively involved in local politics as a Councilman for the Borough of Spring City for 20 years.  A great New England sports fan, Steve enjoyed following his teams, especially the Red Sox.  He cherished his role as ‘Papa’ to his grandchildren, Brody and Maggie, with whom he shared his love of sports, chess, and backyard birding.  He always enjoyed a good game of corn hole, cribbage and backgammon.  As a lifelong learner and avid reader, he was the family’s personal ‘Google’ resource.  He was unselfish with his talents and time, a hard worker and devoted to his family.

In lieu of flowers, memorial donations can be sent to The Spring City Library, 245 Broad Street, Spring City, PA 19475.  https://springcitylibrary.org/fundraising/

Friends and Family are invited to Rivercrest Golf Club on February 16th, 2020. Visitation with the family will be held from 1 – 3 PM, immediately followed by a Celebration of Life from 3 – 4 PM. Come with stories to share!

Online condolences and can be made at www.sgsfuneralhome.com. All arrangements are being handled by Shalkop, Grace & Strunk Funeral Home, Inc. Spring City, PA.