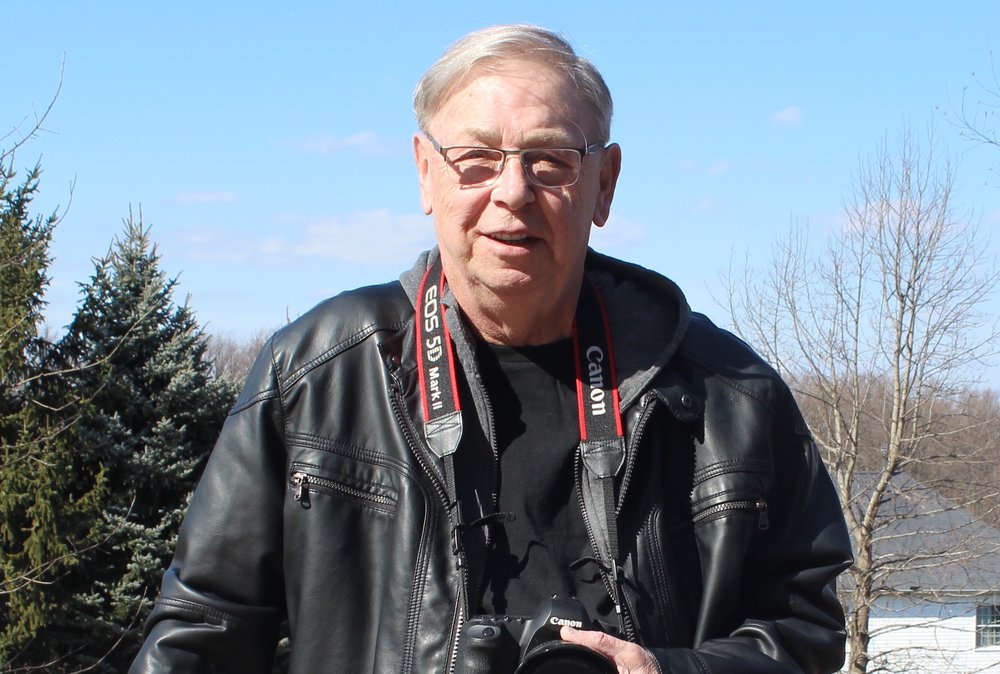 He was born February 1, 1947 in Gary, Indiana  to Lifford and Regina (Roszkowski) Claxton.    He attended Lew Wallace High School in Indiana and obtained a degree in nursing from Purdue University.  Wayne, as he liked to be called, was a proud member of the U.S. Army and actively served his country in Vietnam from 1968 to 1969  as a combat medic.    Later he was employed as a registered nurse at various hospitals and most recently at Brandywine Hospital in Coatesville.  In his spare time, he also worked as a photographer and started a small business, Memories Revisited.

Wayne was a lifelong fan of the Chicago Cubs, and  Penn State football and basketball. He enjoyed photography (especially nature and sports photography), and traveling.  Most of all he loved spending time with his  grandchildren.

In addition to his wife, Wayne leaves behind a daughter, Julie Jacobson, and her husband, Dave, as well as his three grandchildren Ryan, Mia and Cole of Phoenixville and his brother Ronald Claxton of Indiana.

Friends and family are invited to attend his funeral service on Thursday, February 20th at 11:00 am at St. Peter’s Church in the Great Valley.  The address is 2475 St. Peter’s Road, Malvern, PA.

Memorial contributions can be made in his name to The American Cancer Society or The American Heart Association.

Online condolences can be made  at www.rstrunkfuneralhome.com. All arrangements are being handled by The R. Strunk Funeral Home, Phoenixville, PA.