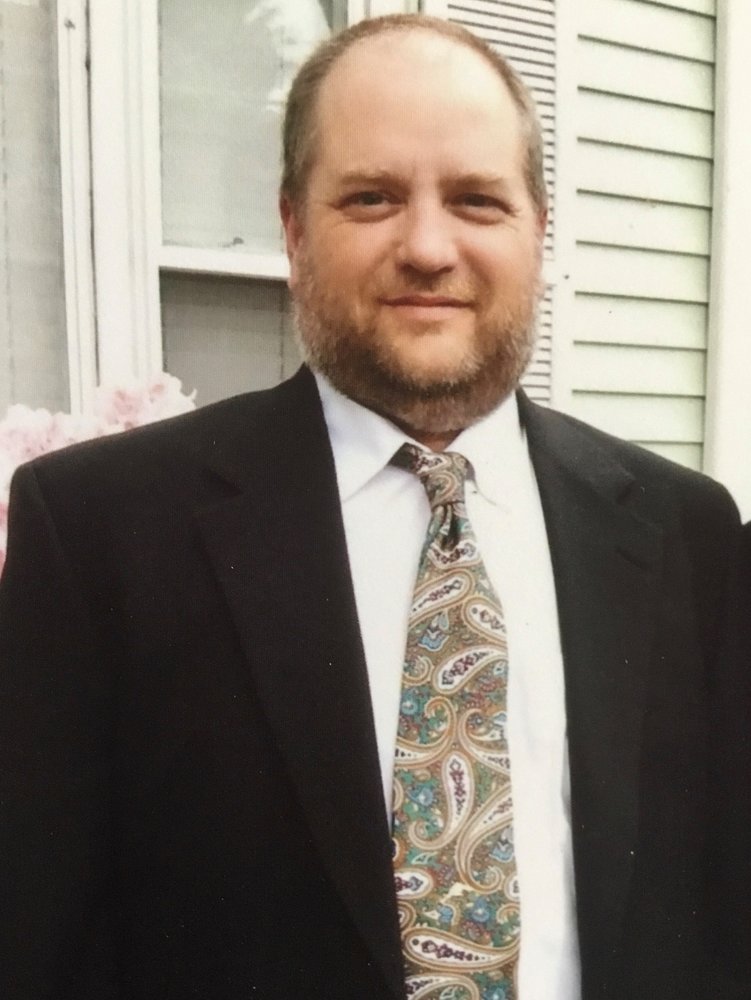 One of two sons, Marshall was born April 20, 1966 in West Chester to  Samuel Rice and the late Anne Louise (Hensel) Rice.  A 1985 graduate from West Chester East High School, Marshall has been a faithful employee at Freedom Medical where he was the Operations Manager.  He married Kellie in 1992 and moved to the North Coventry area to raise their beautiful daughters, Nicole and Sami.

He was a natural born leader. When everything was falling apart, he was the man people could look to for a plan. In a heartbeat,  he would go without if it meant providing for others. Marshall carried himself with a strength that made it clear he would not back down from anyone or anything that got in his way.

His family was his entire world. Those close with him knew the lengths he would go to in order to make sure they were safe and happy. To his Wife and daughters he leaves behind, he was the man who hung the moon and made the stars shine. He embodied the standard of everything a man should be.

The memories of him driving around in his truck listening to Lynyrd Skynyrd and The Rolling Stones will never be forgotten along with his endless knowledge of American History. Every day that was spent on the shooting range with his daughters, sharing his pure talent for firearms, will be cherished. As will every political debate and movie night. Marshall will be missed beyond belief. However, he can rest easy knowing he gave his family every lesson needed to face this life head-on, just as he did.

Online condolences can be made  at www.sgsfuneralhome.com. All arrangements are private and being handled by Shalkop, Grace & Strunk Funeral Home, Inc Spring City, PA. Memorial will be opened to friends and family after Shelter-In-Place orders have been lifted.

Share Your Memory of
Marshall
Upload Your Memory View All Memories
Be the first to upload a memory!