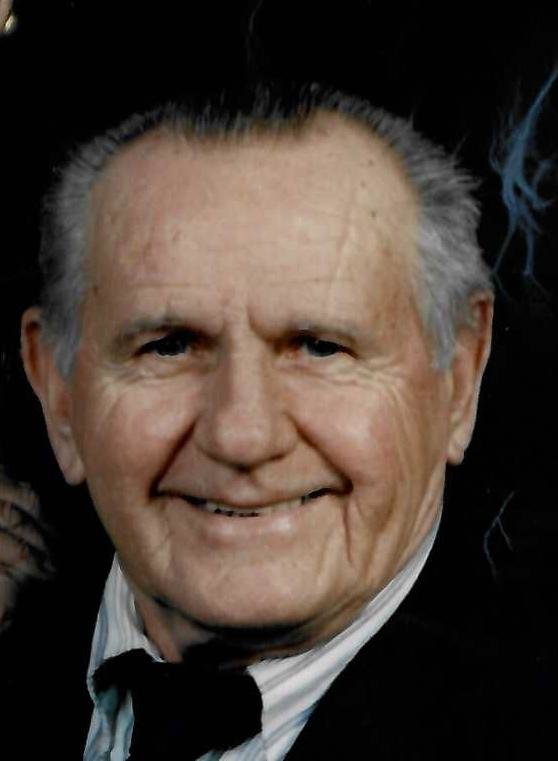 He was born April 3, 1931, in Phoenixville to the late Earl L. and Ida (Korimsak) Shaffer.  Earl attended St. Ann’s School until 1947 when he transferred to Phoenixville High School where he played baseball and graduated in 1949.  While in the U. S. Army as a staff sergeant from 1952 – 1955, Earl served our country in the military police stationed at Arlington, VA.

Earl and Shirley were married on April 18, 1953, and just celebrated 67 years of marriage.  They resided in Spring City since 1964.  They built a beautiful life with two daughters and were active in the community.  Earl was a long-time member of The Royersford United Methodist Church where he was a trustee, usher, served on Administrative Council, and later worked as a custodian.  He was a member of the Spring Ford Area Historical Society, Friends of Gettysburg Civil War Preservation Trust, and The National Railway Historical Society.

Most of Earl’s career was spent as a boiler serviceman for Boiler Engineering and Supply Company, and Leighton Industries.  He also enjoyed working outside for many years at Wetherill Tree Farm, McKenna Nurseries, and Southdown Properties.  Earl volunteered as a driver for Meals on Wheels.  His love of baseball didn’t stop after high school.  Affectionately known as “Buddha” or “Skip”, Earl played for multiple softball teams including The Clippers, The Crusaders, The Hungarian Athletic Club, Phoenixville #1 Fire Co, Boiler Engineering & Supply Co, and The Royersford United Methodist Church team.  His hobbies off the field included studying the Civil War, collecting Abraham Lincoln, Ted Williams, and Peanuts memorabilia.

In addition to his wife, Shirley, Earl leaves behind two daughters:  Sandra, wife of Gregg Minnick of Stevens, PA, and Susan Renninger of Lititz, PA, five grandchildren, one great granddaughter, a sister: Marian Wright, and many nieces and nephews.

Online condolences and memorial donations can be made  at www.sgsfuneralhome.com. All arrangements are being handled by Shalkop, Grace & Strunk Funeral Home, Inc. Spring City, PA.

To send flowers to the family or plant a tree in memory of Earl Shaffer, please visit Tribute Store
Print
Saturday
19
September