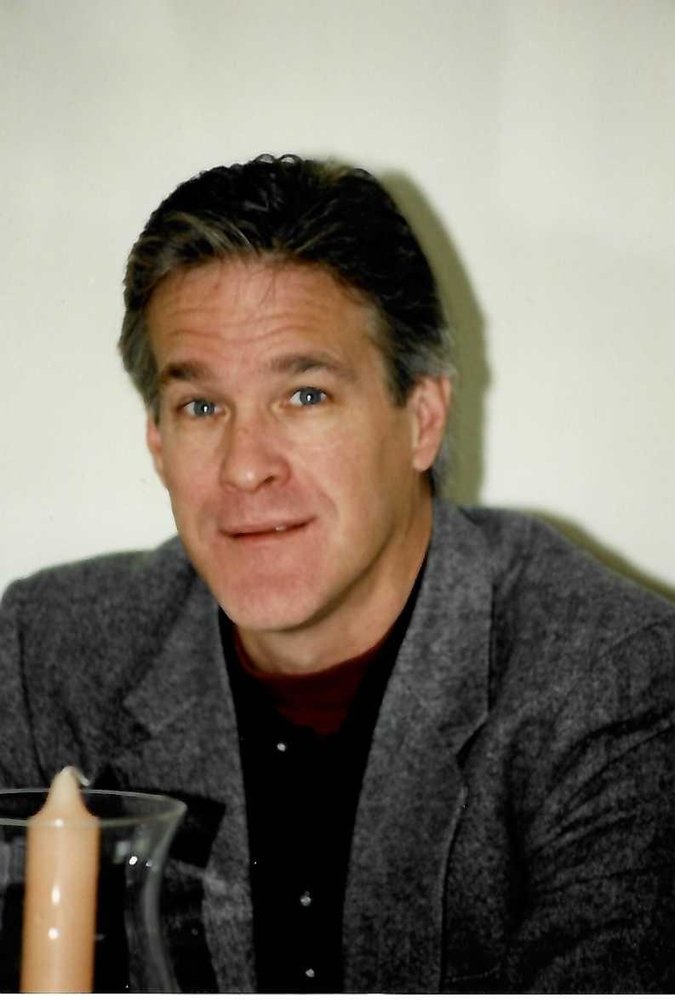 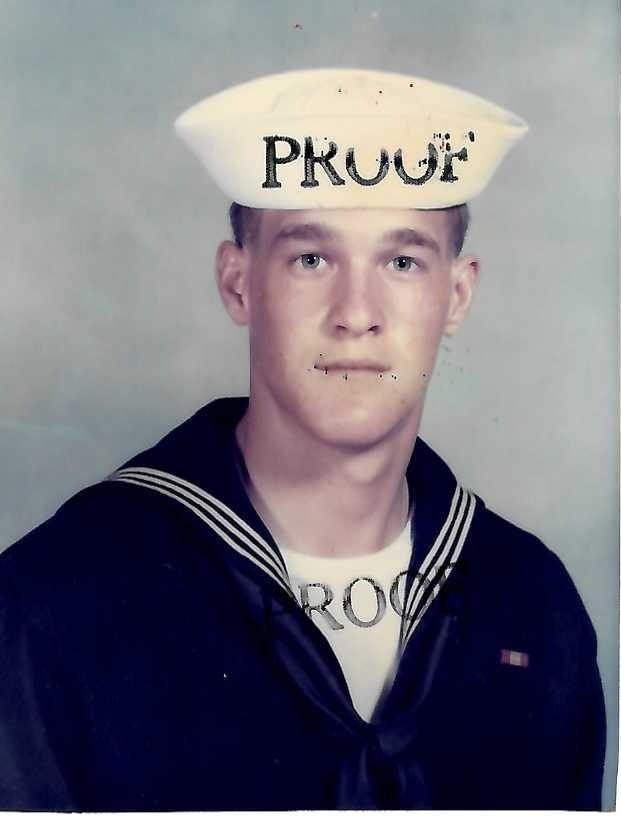 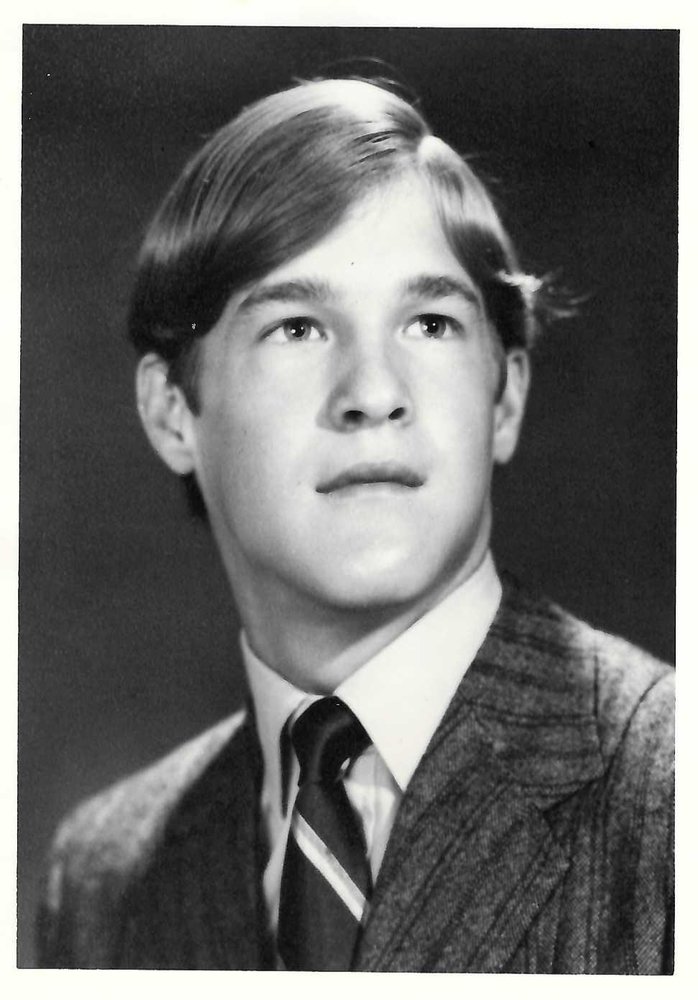 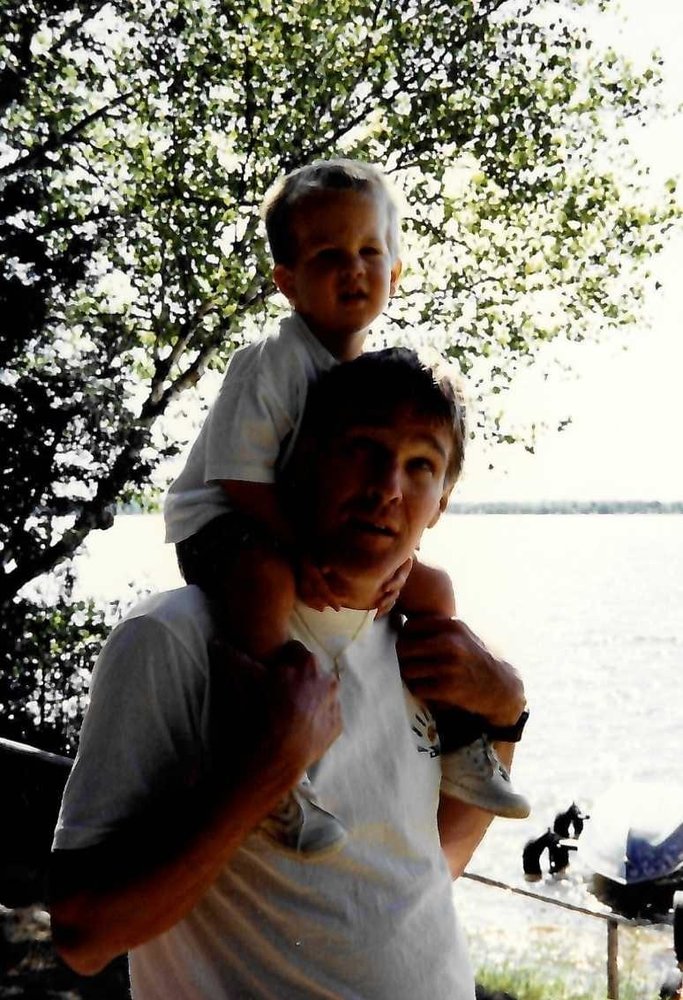 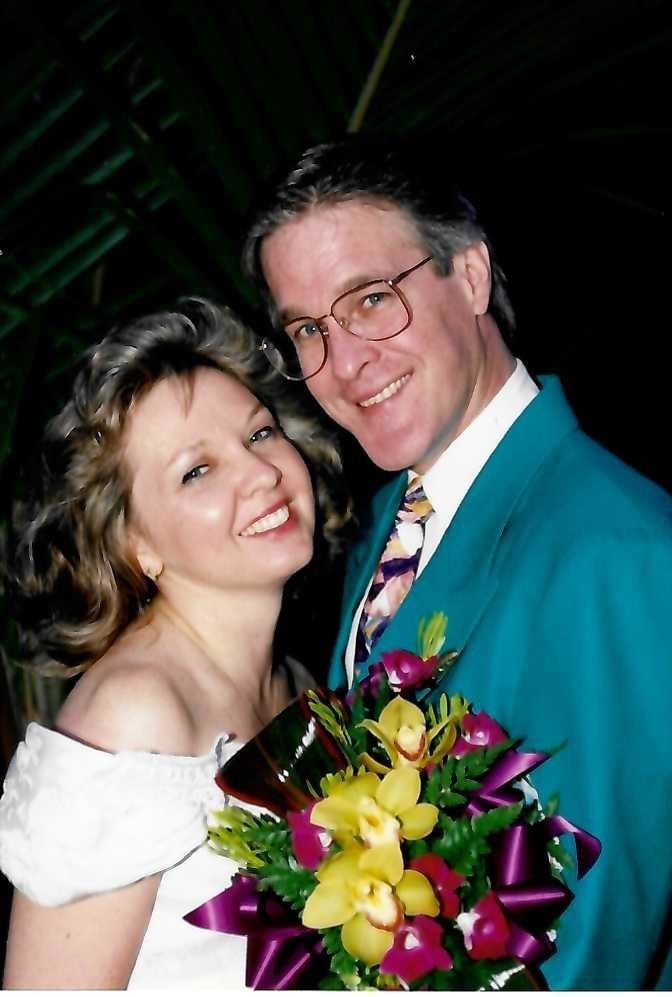 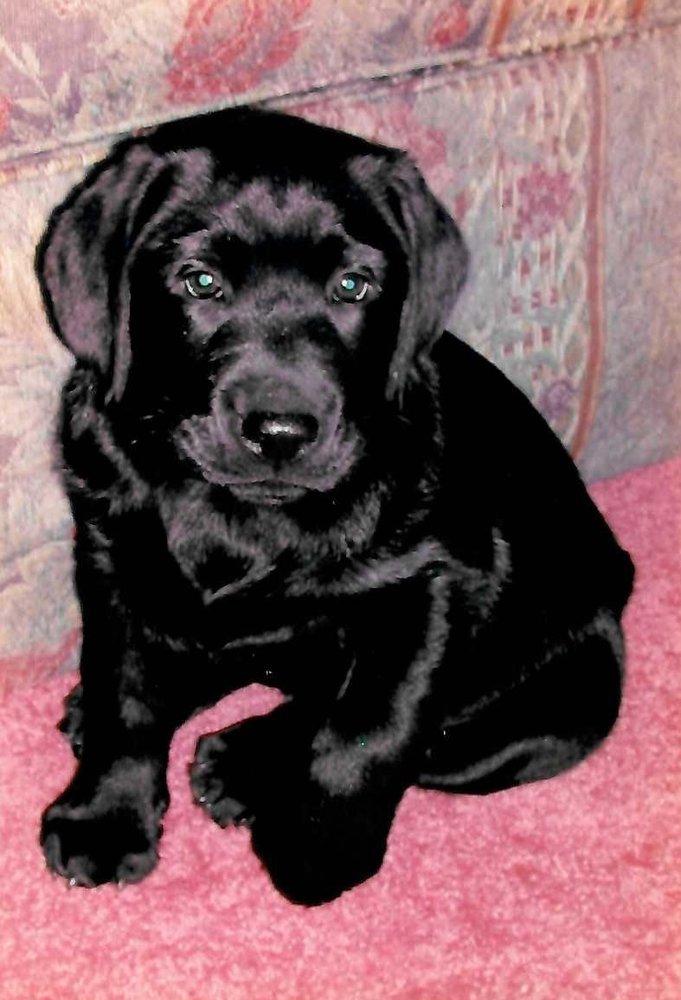 Obituary of Gary B. Lillmars

Gary Lillmars, 66, beloved husband to Margaret “Peggy” Lillmars (Lightner) passed away Wednesday August 26, 2020 in the Hosptial Of University Of Pennsylvania.

He was born January 19, 1954 in Darby, PA to Carl Lillmars, Jr. and Donna (Borgman) Lillmars. One of four children, Gary falls in line as number two.  After graduating from Downingtown High School in 1972, Gary went off to Cumberland College in Kentucky,  he then served our country in the Navy and was stationed in Gulf Port, Mississippi.  As a craftsman with the Construction Battalion, he served in many unusual places including nine months in Antarctica at the United States South Pole Station.  Upon honorable discharge from the Navy, Gary attended Philadelphia College of Art where he earned a Bachelor of Science degree in Industrial Design.  Upon graduation, Gary joined his father at Lillmars Design, Inc. on Broad Street in Philadelphia, just as his father had joined his father.  Gary’s creativity and expertise in exhibit and graphic design and his fine woodworking skills were highly valued by many companies, medical and dental practices, retailers and local artists.

Gary and Peggy met at Church of the Saviour in Wayne and were married in 1994 on the island of St. Thomas.  They created a fun and wonderful life together filled with family, friends and church family.  Special times included Sunday brunches after church, hosting large group picnics and bonfires, family gatherings at Gary’s childhood home in Chester Springs, and travelling to the mountains.  Gary and Peggy’s favorite getaway was the Lillmars’s family cabin on Lake Makoma in Sullivan County.

Gary’s love of the outdoors extended to skiing, fishing, boating, shooting at the gun range with his best friends, and mowing and snowplowing on his John Deere tractor.  When outdoors, Gary was always accompanied by his dear, sweet black Lab, Sadie.  She was such a constant companion that she had her own business cards as Customer Service Representative with LDI (Lillmars Design, Inc.), a third generation business relocated to Spring City.

A Private Family Funeral will be held at  R. Strunk Funeral Home, 400 Main Street, Phoenixville with Rev. Wayne Houck officiating.  Burial will be in the Philadelphia Memorial Park.

In lieu of flowers, donations can be made to your choice:

Online condolences and links to these sites can be made  at www.rstrunkfuneralhome.com. All arrangements are being handled by R. Strunk Funeral Home, Phoenixville, PA 19460.

To send flowers to the family or plant a tree in memory of Gary Lillmars, please visit Tribute Store
Wednesday
2
September