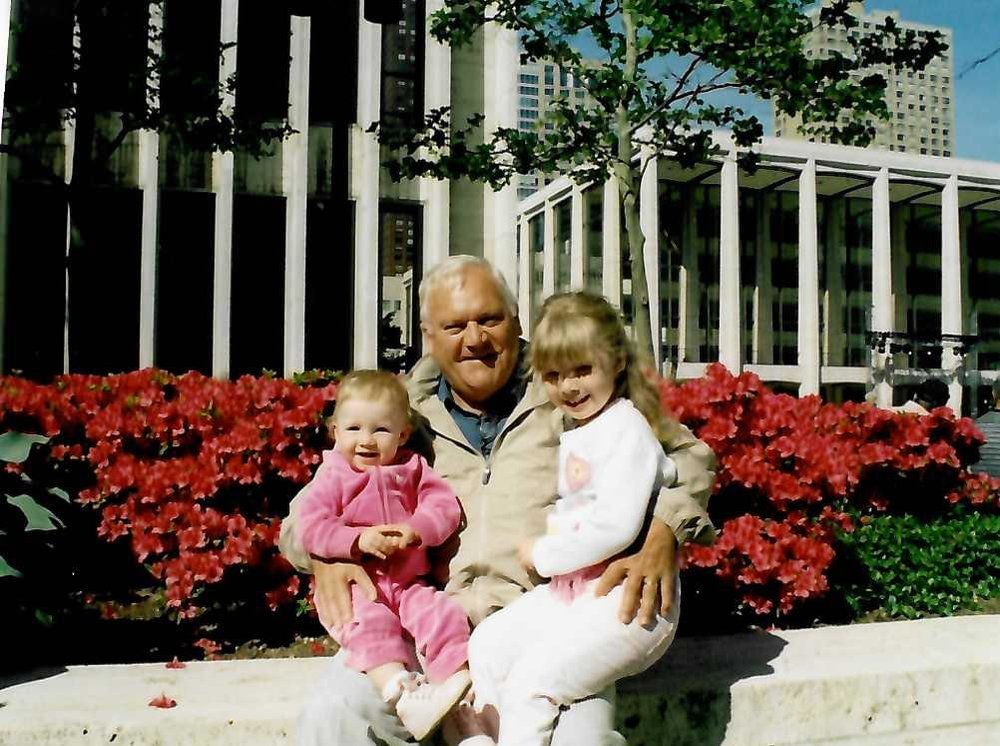 He was born August 19, 1937 in New Hyde Park, New York  to the late  George Miller and Florence (Bittle)  Miller.   During World War II, his family moved to Philadelphia as his father was working in construction at the Navy Yard.     The Miller family moved to Spring City to begin the construction of Penhurst State Hospital.  The baby of the family of five, he attended a one-room school house and rode a horse to school.   He then graduated from Spring City High School in 1955 where he played football and baseball.  Later he went into busines with his brother A. C. Miller, where he designed and built cranes for the business.  He held many patents for his designs.    Bill subsequently started his own crane business, Redi-Lift, later called CRANECO in Royersford.

He was an avid tennis player and skier, loved the Eagles and Phillies, traveled to England, France, and Venice, and enjoyed the beach at New Jersey.

In addition to his wife, Rosemarie,

Bill leaves behind his two children, Stephen Miller of Manhatten,  New York (Agata), and Amanda Miller-Bieber of Cintra, Portugal (Joseph); a sister Dot Mooney; and three grandchildren, Aleksandra Miller, Julia Miller, and Galen Miller-Persico; and many nieces, nephews, and great nieces and nephews.  He is predeceased by his brothers Russell, Robbie (Robert), and Arthur.

A celebration of life will be held at a later time.

To send flowers to the family or plant a tree in memory of William Miller, please visit Tribute Store

A Memorial Tree was planted for William
We are deeply sorry for your loss ~ the staff at Shalkop Grace & Strunk Funeral Home
Join in honoring their life - plant a memorial tree
Share Your Memory of
William
Upload Your Memory View All Memories
Be the first to upload a memory!
Share A Memory
Send Flowers
Plant a Tree