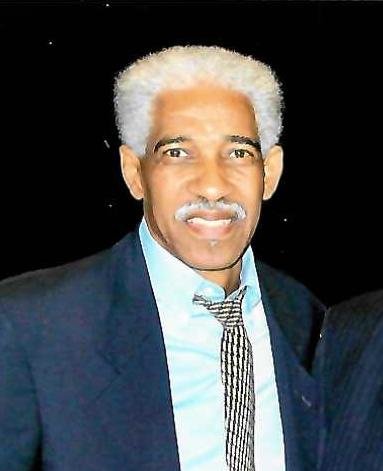 Obituary of Lawrence A. Harris

Lawrence “Larry” A. Harris of Phoenixville, PA entered into eternal life on Monday, December 28, 2020, at home.  Prior to him leaving this earth, on Christmas day Larry was surrounded by his loving and devoted kids celebrating the holidays together.

Larry was born at the Albany Medical Center, along with his twin sister Charlotte M. Holmes only 2 minutes apart on February 6, 1951, he was the youngest.   He was born to the proud parents Alice Jackson Peebles and Andrew Lawrence Harris.

He was born and raised in Kingston, NY.  The family eventually relocated to Schenectady, NY.    He graduated from Mont Pleasant HS and was academically successful and a talented and competitive basketball player.  While attending Colgate University he played basketball all four years and held the leadership position of co-captain of the team.  He graduated with a B.A. degree in Sociology.    After graduating from Colgate, he played semi-professional basketball for two years.  He eventually moved to Philadelphia, PA and always talked about how he enjoyed the culture there, especially the many museums.  Larry furthered his education and earned a Master of Science degree in Information Services, from the School of Engineering and Technology at Pennsylvania State University, Great Valley campus.  During Larry’s professional career in the software engineering industry, he was a Sr. Programmer Analyst and Sr. EDI Analyst and Coordinator.

Larry was a loving and devoted father to his two children, Lawren and Lance.  Most of the time when you saw Larry “out and about,” his kids were with him.  He was an outdoor enthusiasts, as he enjoyed playing tennis, photography, biking and visiting the Philadelphia Zoo with Lawren and Lance.

He leaves behind a host of nieces, nephews, cousins and two goddaughters.

The family of Lawrence A. Harris, sincerely thank you for the outpouring of love and support during our time of bereavement.  All arrangements are being handled by the R. Strunk Funeral Home, Phoenixville, PA 19460. www. rstrunkfuneralhome.com.

To send flowers to the family or plant a tree in memory of Lawrence Harris, please visit Tribute Store
Print
Friday
8
January