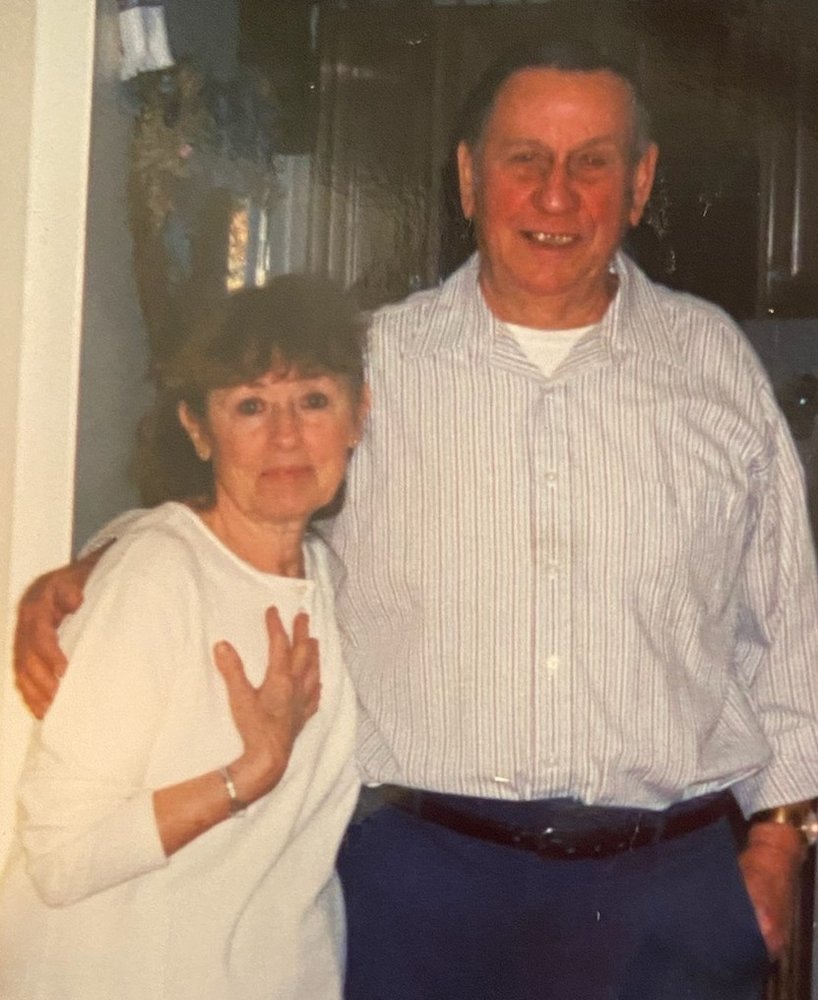 He was born January 14, 1932 in Mont Clare to the late  Harry McDaniel and the late Thelma (Schutt) McDaniel.  After graduating from Phoenixville High School, Rich entered the Navy and served our country in the Korean War.  Rich married the love of his life Marian and they established a beautiful home in Phoenixville where they raised 3 daughters.  He loved to work with his hands and his early employment was at C. Raymond Davis and the West company.  He retired from West Chester University as a Carpenter Foreman.

Rich leaves behind his adoring family:  wife:  Marian Batzel McDaniel; Three daughters:  Andrea (Joe); Denise (Glenn) and Paula.  He is also survived by 9 grandchildren and 7 great grandchildren.  Rich was preceded in death by one grandson, Michael, and all 7 of his siblings:  Charles, May, William, Edward, Joyce, Louise, and Harry.

Online condolences and memorial donations can be made at www.rstrunkfuneralhome.com. All arrangements are being handled by R. Strunk Funeral Home, Inc Phoenixville, PA.

To send flowers to the family or plant a tree in memory of Richard McDaniel, please visit Tribute Store

A Memorial Tree was planted for Richard
We are deeply sorry for your loss ~ the staff at R. Strunk Funeral Home
Join in honoring their life - plant a memorial tree
Print
Share A Memory
Send Flowers
Plant a Tree