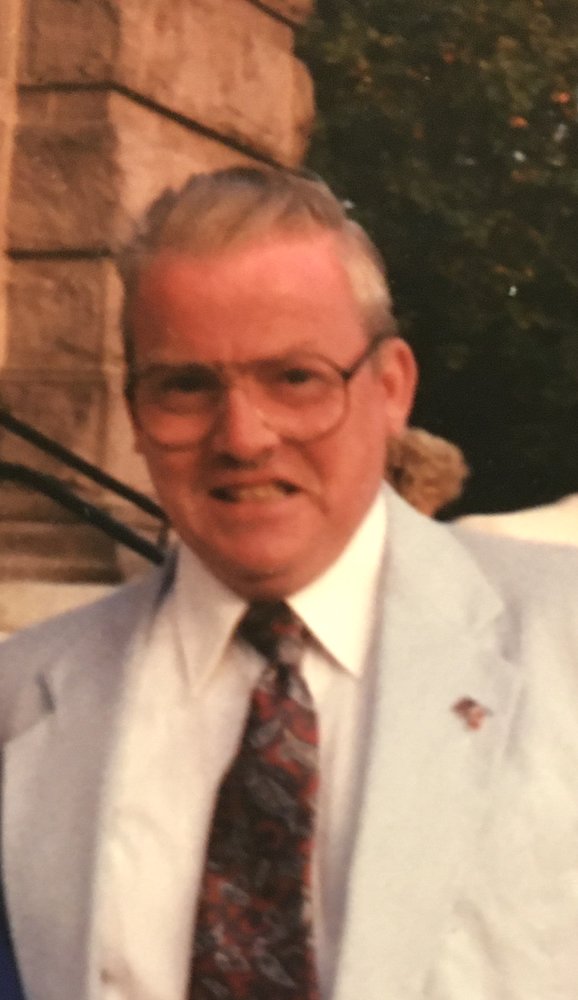 Patrick Daniel O’Donnell of West Grove, Pennsylvania, passed away on December 31, 2020, at the age of 77 years. Patrick was born in Philadelphia on September 29, 1943 to Patrick and Anna G. (nee Keeney) O’Donnell. He was preceded in death by his parents, and siblings: Anna O’Donnell, Margaret Davies, Patricia Jemison, Regina Wilkinson, Rosemary Thompson, and John O’Donnell. He is survived and will be deeply missed by siblings, Theresa Barratt of Virginia, and James O’Donnell of North Carolina; and many loving nieces and nephews.

Patrick graduated from Lincoln High School, Philadelphia, in 1963. He served in the Marine Corps from February, 1963 until February, 1967, specializing in electronics. After serving in the military, he worked for Graybar Electric of Philadelphia, until suffering a brain injury, after an auto accident. Patrick resided in Philadelphia until 1996, until the passing of his mother, eventually settling in West Grove, Pennsylvania in 1997.

In lieu of flowers, memorial contributions may be made to the Marine Corps League. A funeral service will be held at Brownback’s United Church of Christ, Spring City, Pennsylvania, under the direction of Reverend Mark Stryjak. Arrangements are being handled by R. Strunk Funeral Home rstrunkfuneralhome.com.

Patrick O’Donnell was a son, brother, athlete, uncle, Marine, and friend. He loved unconditionally and always greeted his family with either a firm handshake or a big kiss. He wasn’t a star student, but when he found his passion, which was electronics, he exceled. He is remembered by his siblings as quiet and reliable. Pat was always there when needed. God had different plans for Pat in 1968, but he survived and persevered with the help of his fiercely devoted family.

Pat loved to tell stories about growing up in Philadelphia and serving in the Viet Nam War. One memory was when Pat, a varsity letterman, spoke of trying to dodge the rain drops while running. He even ran in the Marine Track and Field Trials, during his service to our country.

Pat was known to enjoy a pint or two; one time, he told his mother he was taking his nephew to the park, but they took a detour and ended up at the local Irish tavern. He loved each of his nieces and nephews, even when we were too noisy and needed to sit down. He offered us marital advice, even though he never married.  He sang to us and showed us how to laugh at ourselves and life. Pat was kind. One niece received a book, that had belonged to Pat. She still has it some thirty-five years later.  As he aged, Pat became a great escape artist. Once, at a family wedding, he decided to go for a stroll before anyone was awake. He was found, miles down the road, at the Country Griddle. He would head out in search of snacks and cigarettes, unaware of the concern he caused his family.

Patrick O’Donnell was a simple man with simple needs. He gave us all memories that we cherish to this day.

To send flowers to the family or plant a tree in memory of Patrick O'Donnell, please visit Tribute Store

A Memorial Tree was planted for Patrick
We are deeply sorry for your loss ~ the staff at R. Strunk Funeral Home
Join in honoring their life - plant a memorial tree
Print
Share A Memory
Send Flowers
Plant a Tree