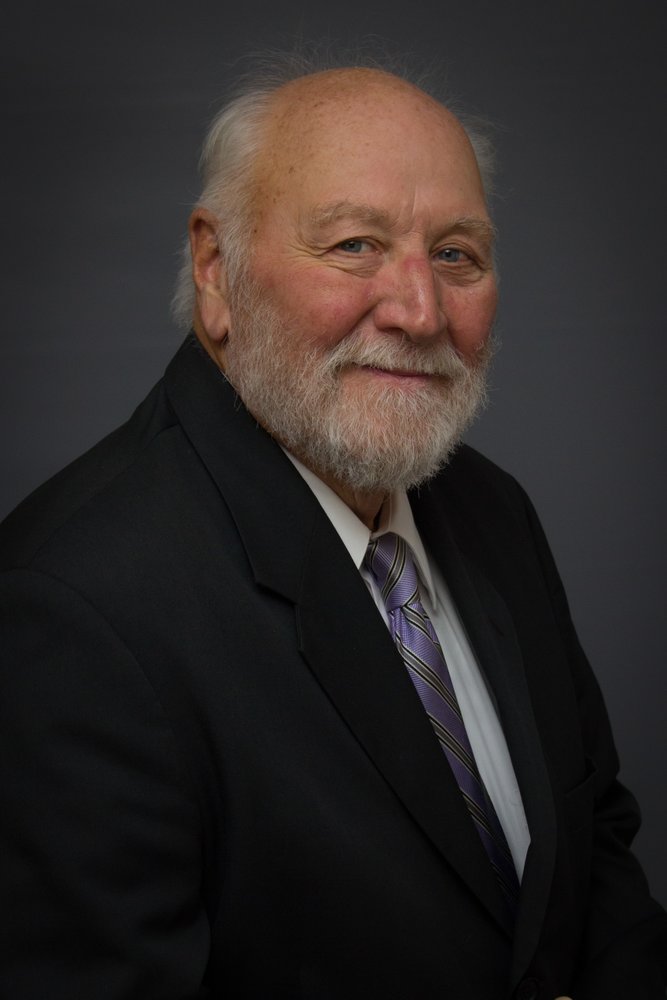 George F. Schad, 77, beloved husband to Helen (Reber) Schad passed away Friday, February 12, 2021 in the Phoenixville Hospital.  He was born February 20, 1943 in Pottstown to the late  C. Frank  and the late Janet (Lanute) Schad.   One of two children, George was a lifelong resident of the Spring Ford area.  He attended Spring Ford High school, where he enjoyed playing football.  George was drafted into the Army and was happy to serve and defend our country.  George was a true patriot, he believed in freedom and protecting our freedom.

George married Helen, his best friend and they were an unstoppable team. They had two adoring children and created a wonderful family.  George worked for Aqua Water Company for 36 years until retirement.  Retirement definitely didn’t stop George’s ability to work.  He may have worked harder after retirement, than during it!  George loved to help others, this including mowing lawns, shoveling sidewalks, running errands and working Funerals.  George was a beloved funeral home employee for Shalkop, Grace & R. Strunk Funeral Home in Spring City. George was always early, conscientious, loyal and wasn’t afraid of anything.

He was a member of many social and civic clubs including: the Kimberton Gun Club, Friendship Fire Company, Thomas O’Conner VFW in Spring City, Spring City Legion, Young Republican’s Club in Reading, and the Liberty Fire Company.  George enjoyed his yearly hunting trips with the men.  Many miles were walked in the woods looking for the right buck.   He was a life member of the Grace Lutheran Church in Royersford, but his most cherished title was Grand pop.  He fiercely loved his family and was their biggest supporter, including making sure that whatever they needed was taken care of.

Friends and family are invited to attend a visitation at the funeral home from 4:00 PM to 6:00 PM Friday, February 19 at the Shalkop, Grace & Strunk Funeral Home 135 Bridge Street, Spring City, PA 19475.

In lieu of flowers, memorial donations should be made to St. Jude’s Children’s Research Hospital. www.stjude.org

Online condolences can be made at www.sgsfuneralhome.com. All arrangements are being handled by Shalkop, Grace & Strunk Funeral Home, Inc. Spring City, PA.

To send flowers to the family or plant a tree in memory of George Schad, please visit Tribute Store
Friday
19
February

Visitation at the funeral home