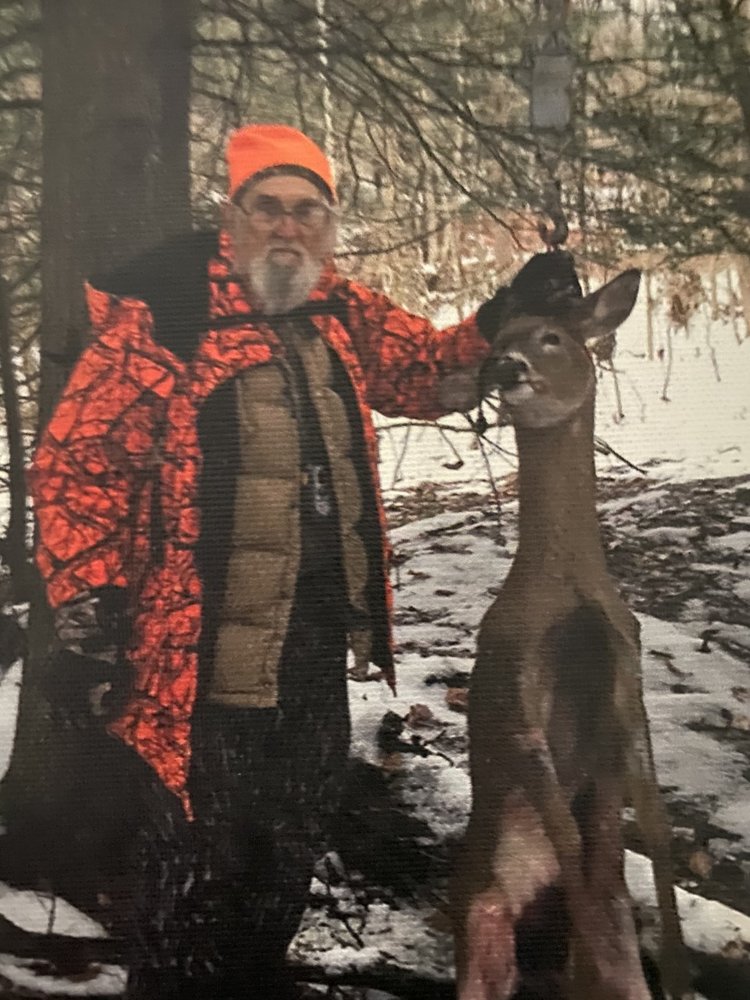 Please share a memory of Edward to include in a keepsake book for family and friends.
View Tribute Book

Ed was a life long resident of the Spring Ford Area, including being one of the students in the first graduating class of Spring Ford High School.  Ed was hard working and loved his family.  He retired after 46 years from Danco Precision, Phoenixville.In his younger days he was an avid drag racer winning many awards and trophies and was inducted into the east coast NHRA Hall of Fame.He was also a former firefighter, officer and lifetime member of the Liberty Fire Co.

Friends and Family are invited to attend his Funeral Service on March 6, 2021 at 11:00 at the Shalkop, Grace & Strunk Funeral Home, 135 Bridge Street, Spring City, PA 19475.  A visitation will be held prior to the service at the Funeral Home from 9:30 – 11:00.   Burial will be immediately following in the Parker Ford Baptist Church Cemetery.

To send flowers to the family or plant a tree in memory of Edward Bliss, please visit Tribute Store
Saturday
6
March