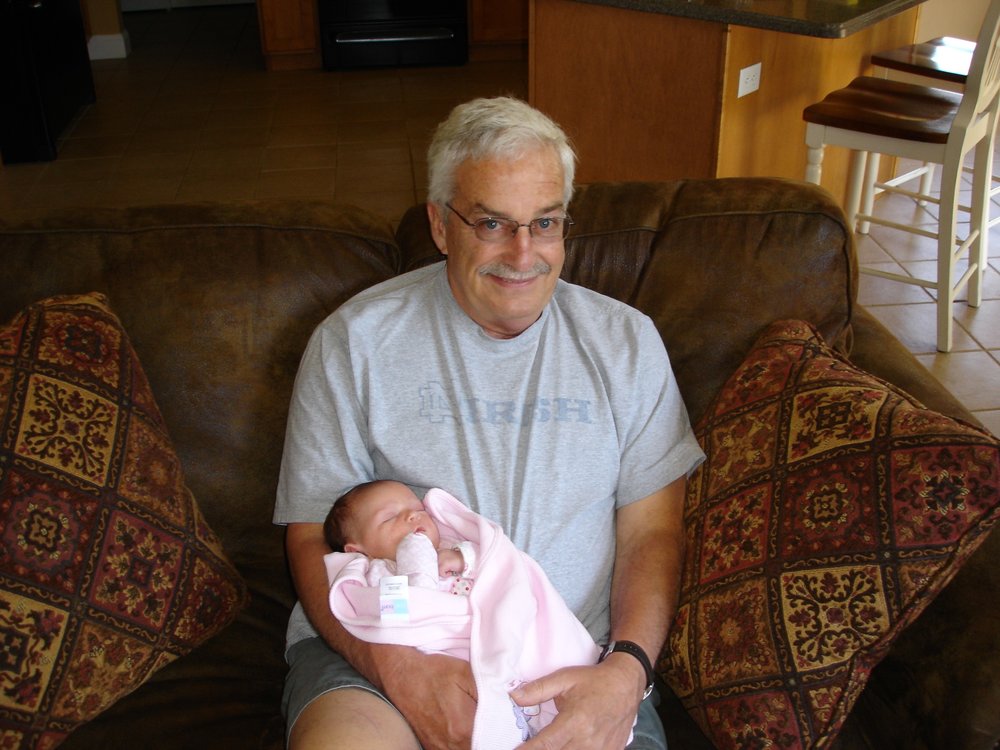 Patrick Connors, 72,  passed away Monday March 1, 2021 in the Reading Hospital after a brief illness.

Pat was very active in the community and enjoyed spending time with friends at the Royersford VFW, Liberty Fire Company, and Hook and Fire Company.  In retirement he spent time on the Golf course and enjoyed watching his grandson’s baseball and hockey games.  Pat was a very big Phillies, Eagles, Flyers, and Notre Dame fan holding season tickets for some of the teams over the years.  Pat helped expand the Spring City American Legion Baseball Program to include a junior team.  He was the team’s first head coach.  He was also assistant coach for the senior team. He was an original board member of Spring City American Legion Baseball Inc. which continues on today.  He promoted and helped organize the fundraising and golf outings to support the Spring City American Legion Baseball Program. He loved his family and was a family man.  He never missed a single sporting event for his kids and always had great advice for them and their friends.

To send flowers to the family or plant a tree in memory of Patrick Connors, please visit Tribute Store