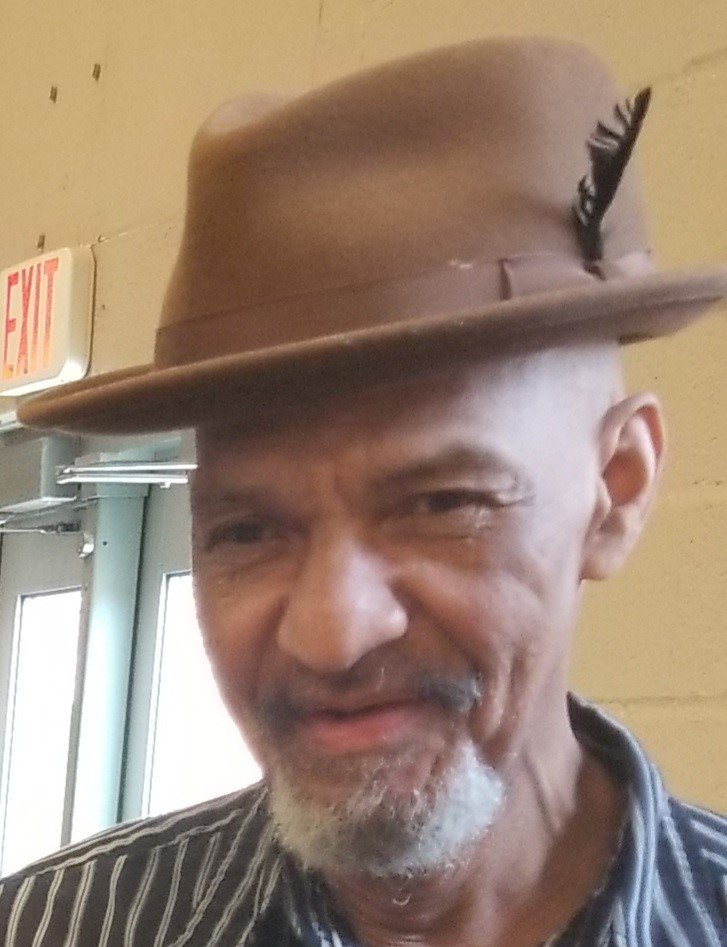 Please share a memory of Frank to include in a keepsake book for family and friends.
View Tribute Book

Frank M. Alexander of Pottstown, PA passed away on Thursday, March 18, 2021 at his home.

Frank was born August 27, 1947 in Elizabeth City, NC to the late Willie and Maggie Alexander. He grew up and attended school in Chesapeake, VA until he was drafted into the U.S. Army at the age of 18. He ended up going to the Valley Forge Military Hospital, and then his life in Phoenixville began. He retired from the Borough of Phoenixville Water Department after working for them for over 40 years with several co-workers who became good friends.

Frank loved spending time with his family and friends, he enjoyed visiting the casinos in Atlantic City. He loved listening to oldies, watching westerns, mafia movies and football games. He would take daily walks to get his morning paper and relax in the park with a cup of coffee. During his working years, you could catch him parked on a corner or in the Burger King parking lot with his newspaper and coffee. “My only claim to fame is being kissed on the cheek by Gladys Knight”.

He is preceded in death by his parents, his brother Joseph Alexander, and his son David Burton.

A Funeral Service will be held at 11:15 AM Saturday March 27 in R. Strunk Funeral Home, 400 Main Street, Phoenixville with Rev. Cubby Alexander officiating.

Visitation at the Funeral Home will be from 9:00 AM to 11:00 AM Saturday, March 27 prior to the service at R. Strunk Funeral Home.

Online condolences can be made at www.rstrunkfuneralhome.com. All arrangements are being handled by R. Strunk Funeral Home, Inc. Phoenixville, PA.

To send flowers to the family or plant a tree in memory of Frank Alexander, please visit Tribute Store
Saturday
27
March

Look inside to read what others have shared
Family and friends are coming together online to create a special keepsake. Every memory left on the online obituary will be automatically included in this book.
View Tribute Book
Share A Memory
Send Flowers