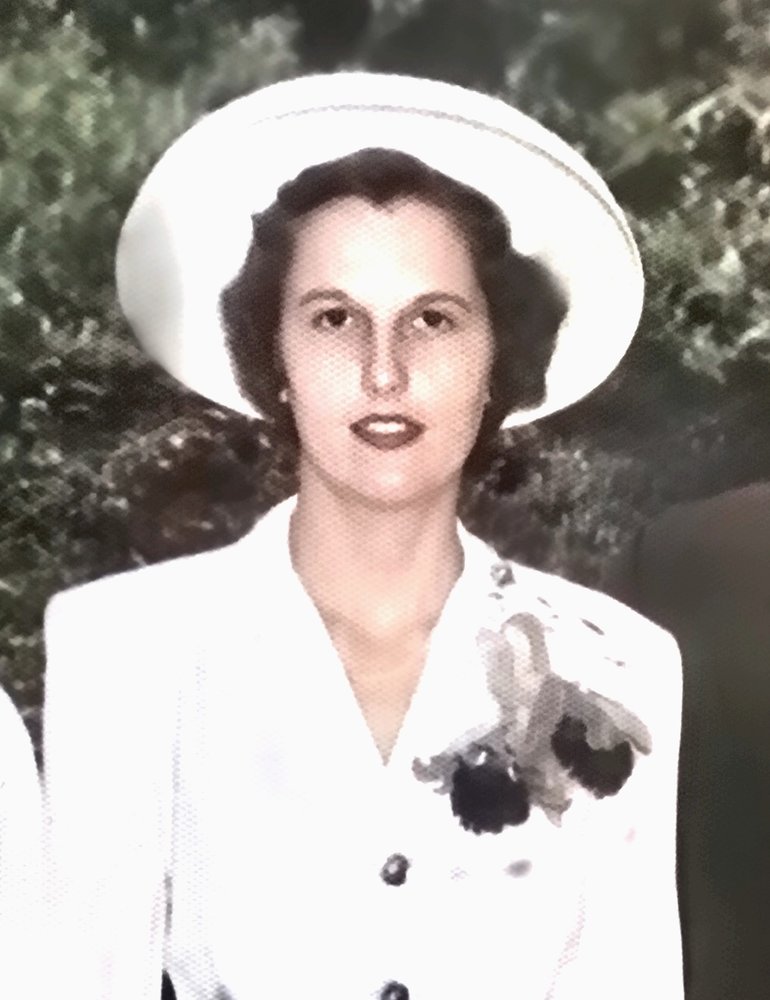 Friends and family will be invited to a Memorial service at a later date to be determined. Thank you for your understanding.

Please share a memory of Jane to include in a keepsake book for family and friends.
View Tribute Book

Jane S. Vegso, affectionately known as Mom-mom, passed away at the age of 93 on Sunday April 11, 2021 in the Woodbridge Assisted Living.

She was born November 27, 1927 in Norristown to James Schmuck and Ella White.

Jane attended school in Norristown PA until her family moved to Phoenixville. She graduated from Phoenixville High School in 1945, where she met her future husband Stephen E. Vegso, whom she married in 1950. Mr. Vegso passed away in 1974.

Jane worked at numerous area businesses including Synthane-Taylor Corporation and The Scargill McClurken Agency where she made lifelong friends.

Jane is survived by her extended family, including cousins and her in-law families and their kids, who she loved like her own.  She was surrounded by a wide circle of friends though her many activities in the community.

Jane loved to go to the YMCA with her friends and swam weekly until March of 2020. Her swim class consisted of a sweet group of friends who loved her dearly.

She was well known in the school district through her involvement in Fabulous Fridays, Grandparents Day and as a loyal fan of all local sports, Phantom basketball being her favorite. She was a regular at high school football and basketball games.

She volunteered in the PMYC snack bar for many years and was known and loved by coaches, players and families as well as her fellow “snack bar ladies.”

Jane was a member of the First United Methodist Church of Phoenixville where she was involved in maintaining the church garden and coordinating meal contributions to St. Mary’s Shelter for many years.

She was active in girl scouting for many years as well as in the Phoenixville Area Republican Committee, and was a collector of all things Sinatra. Larry King did a tribute to her on her 90th birthday in which he referenced a date with Jane that Frank told him about! This was a special treat she would never forget.

Jane’s scrabble and bingo buddies at French Creek Manor were very special to her as were her trips over to the Babe Ruth field to watch a game.

Most importantly her love of family and friends, who she always put before herself define her life and the legacy she will leave. Mom-mom Vegso was always more interested in others than herself, and was known for her wide circle of friends, her kindness and her witty one liners. She was one of a kind!

Jane has requested a scholarship be started in her and her husband’s names to honor a Phoenixville High School senior basketball player “who exhibits high moral standards, strong academics and a love of the game.” Donors can mail a check to PCEF, P.O. Box 348, Phoenixville PA 19460 and indicate “Jane and Stephen Vegso Memorial Basketball Scholarship” on the memo line.   Online donations can be made at PCEFonline.com/donate and mentioning the scholarship in the comments section.

There will be a memorial service for friends and family at a later date.

Online condolences can be made  at www.rstrunkfuneralhome.com. All arrangements are being handled by R. Strunk Funeral Home, Inc. Phoenixville, PA.

Share Your Memory of
Jane
Upload Your Memory View All Memories
Be the first to upload a memory!
Share A Memory