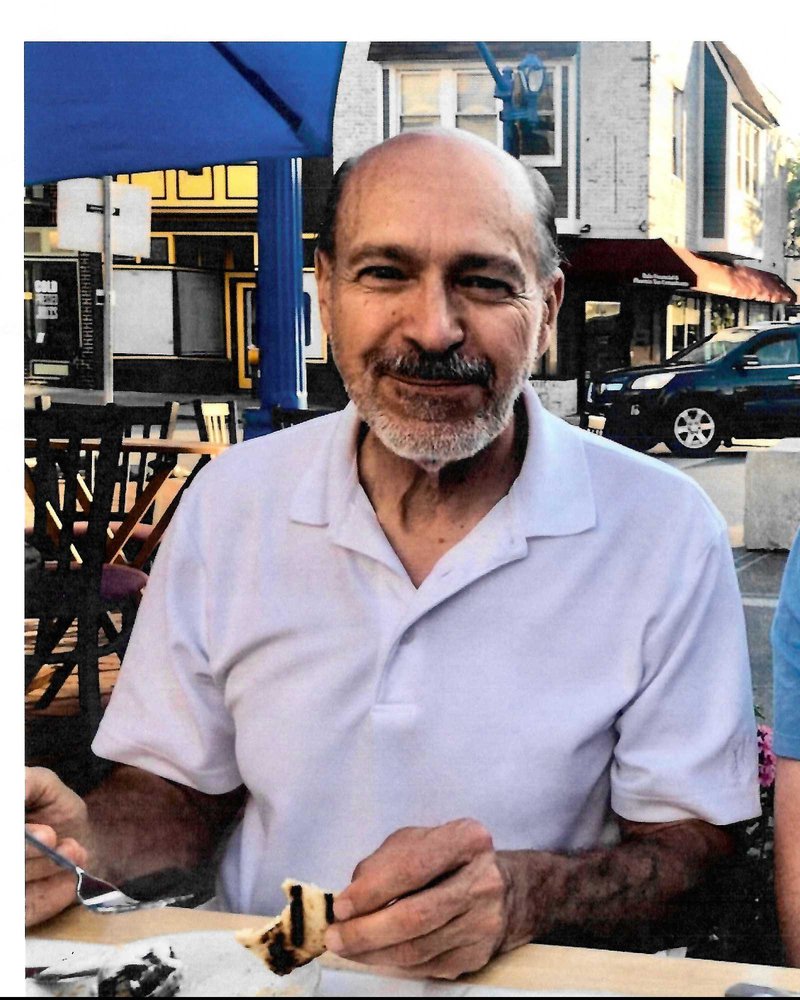 Please share a memory of Luciano to include in a keepsake book for family and friends.
View Tribute Book

Luciano Bianco, known to many as Lou, passed away unexpectedly in his home. His family, friends, and colleagues remember him as a detail oriented, hard worker that never took shortcuts and as someone that loved bringing people together. Those that knew him were struck by the pride and commitment he showed to his family.

Lou was born in Monfalcone, Italy to Iolanda (nee Ritossa) and Duilio Bianco on March 6, 1948. In 1951, Lou emigrated with his family to Utica, New York, sponsored by a local church, where he spent his early years with his sister Elizabeth (Murphy). Lou and his family were proud to become United States citizens on December 6, 1956.

Lou served as a Specialist 5th Class in the Army National Guard of New York and was honorably discharged on November 6, 1976. He received his Associates in Applied Science in civil technology from Mohawk Valley Community College and worked for several years for the New York Department of Public Works.

Lou met his wife, Mary Catherine (Roberts), known to many as Mary Kay or Kay, through a local bowling and ski club in Utica. They later married on May 27, 1978, at St. Paul’s Catholic Church in Whitesboro, NY and committed their lives to each other for nearly 40 years. Together they moved to Southeastern Pennsylvania, where they settled and raised their two children, Nicholas and Catherine (Cat) in West Norriton, PA. Later in life, Lou and Kay loved spending time with their canine companions Cuddles and Noel. He was an avid gardener and enjoyed tending to the gardens he created with his wife.

Lou joined Gannet Fleming, taking pride both in his work and bringing his coworkers together organizing luncheons, BBQs, and decorating during holidays. Lou retired earlier this year after spending over 40 years with the company and would have kept working had COVID not stolen his ability to engage with his colleagues. He loved to golf and spent many afternoons with the PennDOT golf league, which he spoke of fondly.

Lou was a devoted son and husband. After his father passed away, Lou would make the 5.5 hour drive every other week to care for his mother in Utica, allowing her to stay in her home several extra years longer than she would have otherwise been able. He also selflessly supported and cared for his wife Kay through her multiple health challenges.

Lou was a proud father to Nicholas and Catherine, taking endless pride in them. He was a welcoming father-in-law to their spouses, Karen and Dave, and loved to engage with his grandsons Everett and Miles. After the death of his wife in 2017, Lou moved to Phoenixville, PA to be closer to his daughter Catherine. He loved the vibrant community and was excited to connect with others through the many events held throughout the year.

Lou was an avid golfer, skier, bowler, cyclist, and long-distance runner. His daughter’s friends called him “Jack LaLanne” as his commitment to fitness and healthy eating had him in better shape than many half his age. In more recent years, he spent many hours cycling the Schuylkill River Trail, including riding over a hundred miles in his last week exploring the area around his home in Phoenixville.

Visitation will be held at R. Strunk Funeral Home in Phoenixville, PA, on June 25, 2021 from 9:00-11:30am. A graveside memorial service will be held immediately following at St. Ann’s cemetery. In lieu of flowers, donations may be made to Phoenixville Area Community Services. Nick and Cat are also working to identify a memorial project in Phoenixville. If you are interested in potentially contributing to that project, please reach out to Nick or Cat. The family would appreciate anyone willing to share a favorite remembrance of Lou to upload videos or photos at https://www.tribute.co/lou-bianco/

To send flowers to the family or plant a tree in memory of Luciano Bianco, please visit Tribute Store
Print
Friday
25
June