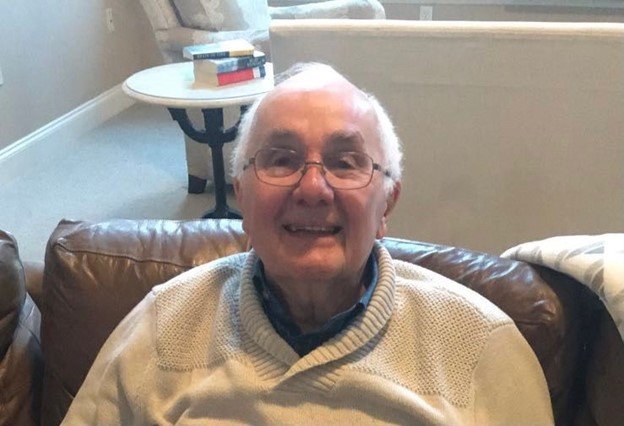 Visitation at the Church

He was born January 12, 1930 in Jersey City to John and Catherine (Courtney) O’Connell. He was pre-deceased by his brother William O’Connell, MD.  Robert was a lifelong resident of the Pottstown/Reading area.  He attended Valley Forge Military Academy, then went on to receive his undergraduate degree from Notre Dame and his Doctor of Medicine from St. Louis University School of Medicine.  He served at Dover Air Force Base as a flight physician, after which he returned to the Philadelphia area where he maintained his family practice of 35 years in Pottstown. In addition, he served as physician at the Hill School and Bethlehem Steel. Robert was an active member in his local parishes, which include Saint Aloysius, Saint Basil the Great and Saint Teresa of Calcutta.

Burial will be immediately following in the St. Aloysius Cemetery.

Online condolences can be made at www.rstrunkfuneralhome.com. All arrangements are being handled by R. Strunk Funeral Home, Inc Phoenixville, PA.

Share Your Memory of
Robert
Upload Your Memory View All Memories
Be the first to upload a memory!
Share A Memory