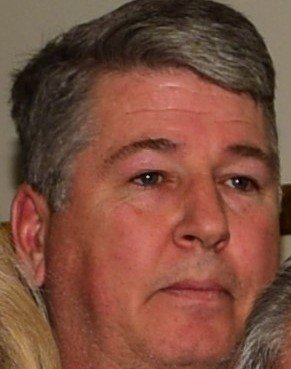 Please share a memory of Jeffrey to include in a keepsake book for family and friends.
View Tribute Book

He was born January 17, 1966 in Pottstown to the late  Ronald Ferguson and Lorna (Grim) Ferguson.  Jeffrey has lived his entire life in the Douglassville area, graduating in 1984 from Daniel Boone High School, and later attended  Pennsylvania State University, Altoona.  He was vice president of Catalyst Air Management Company.

In addition to his wife, Rosaria, he is survived by his mother Lorna Ferguson; his children, sons, Justin, Victor, and Gryphon, daughter Sophia; his sister Debra Fox, and a brother Dennis Ferguson, and several nieces and nephews.

In lieu of flowers, donations can be made to his children’s education fund at Tompkins Vist Bank, account numbers: Routing 031312194  Account Number 8420138363

Online condolences and memorial donations can be made  at www.rstrunkfuneralhome.com. All arrangements are being handled by R. Strunk Funeral Home, Phoenixville, PA.

To send flowers to the family or plant a tree in memory of Jeffrey Ferguson, please visit Tribute Store
Print
Monday
19
July