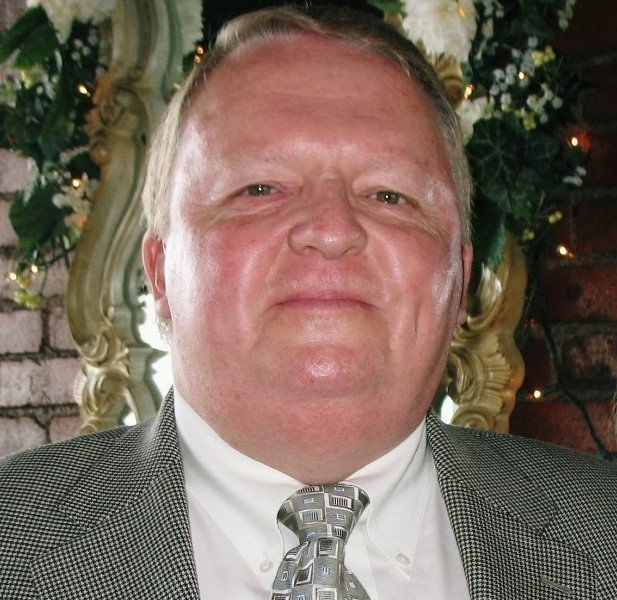 Please share a memory of David to include in a keepsake book for family and friends.
View Tribute Book

David was born on December 23, 1943 in Johnstown, Pennsylvania, and was the son of the late Wilbert W. Alwine and Mary Antoinette (Harper) Alwine.  He was a graduate of Conemaugh Township High School and a 1965 graduate of Pennsylvania State University.

David was an educator at Radnor High School (RHS) for 30 years, teaching American Studies, Psychology and Sociology.  He went above and beyond to contribute to the success of all of his students.  His passion for teaching went beyond the classroom as he coached baseball, football, soccer and wrestling.  He began his football coaching career as an assistant at RHS and ascended into the Head Coach position which led to college coaching positions at Ursinus and Swathmore.  He also was a volunteer umpire for youth recreational sports which led to him becoming a PIAA umpire for baseball and a referee for wrestling.  During his summers, he managed the Nine Oaks Swim Club in Royersford, PA.

He enjoyed reading, doing crossword puzzles, golfing, playing tennis and being an avid Jeopardy watcher.  He was a dedicated fan of the Philadelphia sports teams.  Most notably, he was a loyal PSU football watcher and screamer, depending on how well they were playing.  He relished spending time with his grandchildren, especially their annual vacations at the Jersey beach.  He and Karen enjoyed traveling over the years.  David and Karen celebrated their 50th wedding anniversary in 2019 with 2 additional years for good luck.

In addition to his wife, he is survived by three children, Christy (Scott) Bauer of Spring City, PA, Randy (Julie) Alwine of Pittsburgh, PA, and Erika (Jeff) Russo of  East Coventry, PA; the lights of his life, his five grandchildren, Tyler and Dylan Bauer, Alicia Alwine, J.D. and Gianna Russo; brother Terence (Ellen) Alwine and several cousins, nieces and nephews.  He was preceded in death by his sister Suzanne (Alwine) Walter.

Relatives and friends are invited to attend the viewing on Friday, July 30th from 9 AM to 11AM at R. Strunk Funeral Home, 400 Main Street, Phoenixville followed by a service at Sacred Heart Parish, 838 Walnut Street, Royersford and interment will be at St. Ann's Cemetery, Phoenixville.  In lieu of flowers, memorial contributions may be made to Spring Ford Youth Football and Cheer, PO Box 83, Royersford, PA 19468-0083 in David's name.

All arrangements are being handled by R. Strunk Funeral Home, Phoenixville, PA. Online condolences can be made at www.rstrunkfuneralhome.com

Share Your Memory of
David
Upload Your Memory View All Memories
Be the first to upload a memory!
Share A Memory