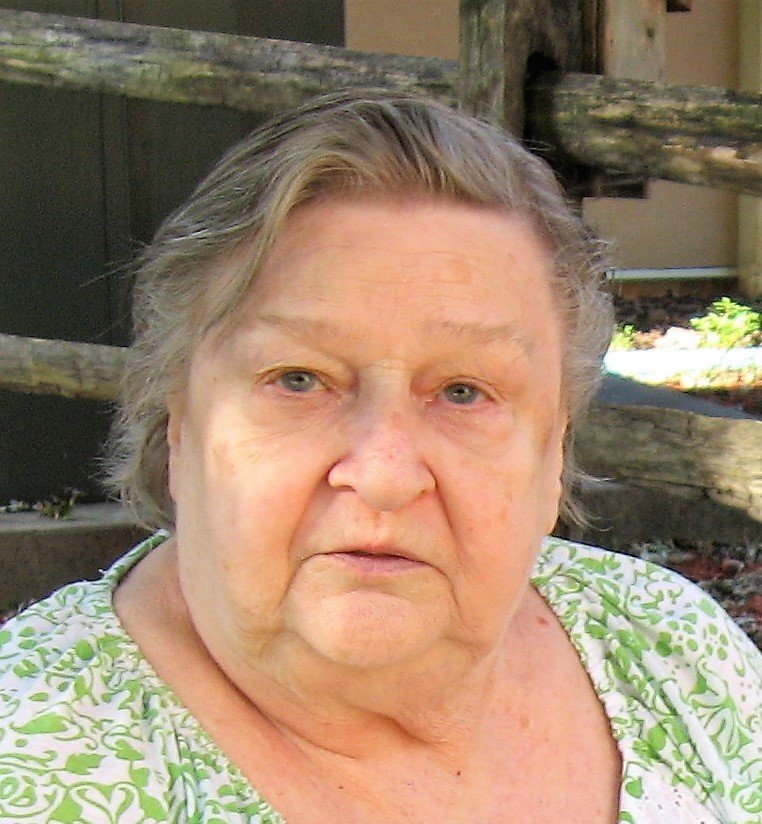 Please share a memory of Shirley to include in a keepsake book for family and friends.
View Tribute Book

Born on Main St., Royersford on March 7, 1937, she was a daughter of the late Boyd  and Thelma (Good) McGinithen.  She was a lifelong resident of the twin boroughs until 2009. She was employed for many years at the Spring-Ford Knitting Company and also a homemaker.  She was a spiritually gifted, intelligent, kind and giving woman who had a passion for Genealogy.  Everything Yvonne did was in excellence, she would spend many hours doing needlework, and painting her ceramics.  She enjoyed reading, listening to the music of Mahalia Jackson, admiring covered bridges and being with horses.  Even as a teenager, Yvonne spent hours working with the animals on Mrs. Thomas’s Farm on Thomas Bend Road in Royersford.  Her deepest love was for her family.

She is survived by three children:

And niece Kathy High Hickman who was like a daughter to her.

She was predeceased by a son, Donald Raymond “Rope” Conway, Jr. and 5 brothers and sisters.

Online condolences can be made  at www.sgsfuneralhome.com. All arrangements are being handled by Shalkop, Grace & Strunk Funeral Home, Inc. Spring City, PA.

Share Your Memory of
Shirley
Upload Your Memory View All Memories
Be the first to upload a memory!
Share A Memory