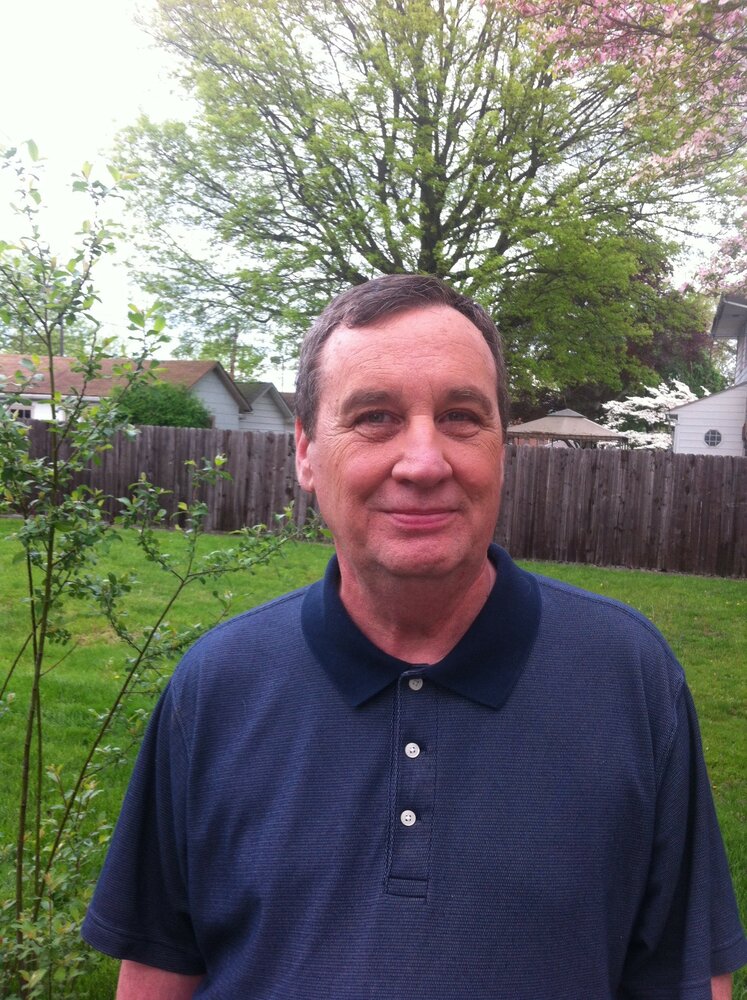 Please share a memory of Gary to include in a keepsake book for family and friends.
View Tribute Book

He graduated from OJ Roberts in 1970.  Two years later in Chester Spings, Pennsylvania, he married the love of his life, Nancy, on May 27,1972 and soon found himself the proud father of 4 children.

Gary lived a full life serving our country honorably in the United States Army, serving the Lord passionately, and spent many years serving the community from the former Nelson's Ice Cream facility.

He served as an Assistant Pastor at Hopewell Church in Pottstown, was a former Pastor at Hope Fellowship in Phoenixville, Providence Mennonite in Collegeville and at Oley Valley Mennonite Church in Oley and an Assistant Fire Chief at Norco Fire Company.  Even in all his service, he still created time for his passions: fishing, model trains, sports and anything outdoors but nothing compared to his passion for time with his family, especially his Granddaughters.

In addition to his wife, Nancy, Gary leaves behind his daughter Cherie (David) Kurtz, daughter Crystal (Michael) Stutzman, son Chad (Melissa) Lloyd, son Cody, granddaughters Adelyn and Kaya and his Sister In Law, June Lloyd.  He was preceded in death by his sister Carol True and brother H. Wayne.

Visitation will be held on Saturday, September 18, 2021 at Shalkop, Grace and R. Strunk Funeral Home, 135 Bridge Street in Spring City from 9:00 - 10:30am.  Funeral services begining at 10:30 and Committal Service immediately following. Interment will be at St. Peter's Luteran Church, 1239 Clover Mill Road in Chester Springs at 12pm.  A luncheon will be held after the graveside service at Hopewell Community Church, 1130 Commerce Dr. Pottstown, PA