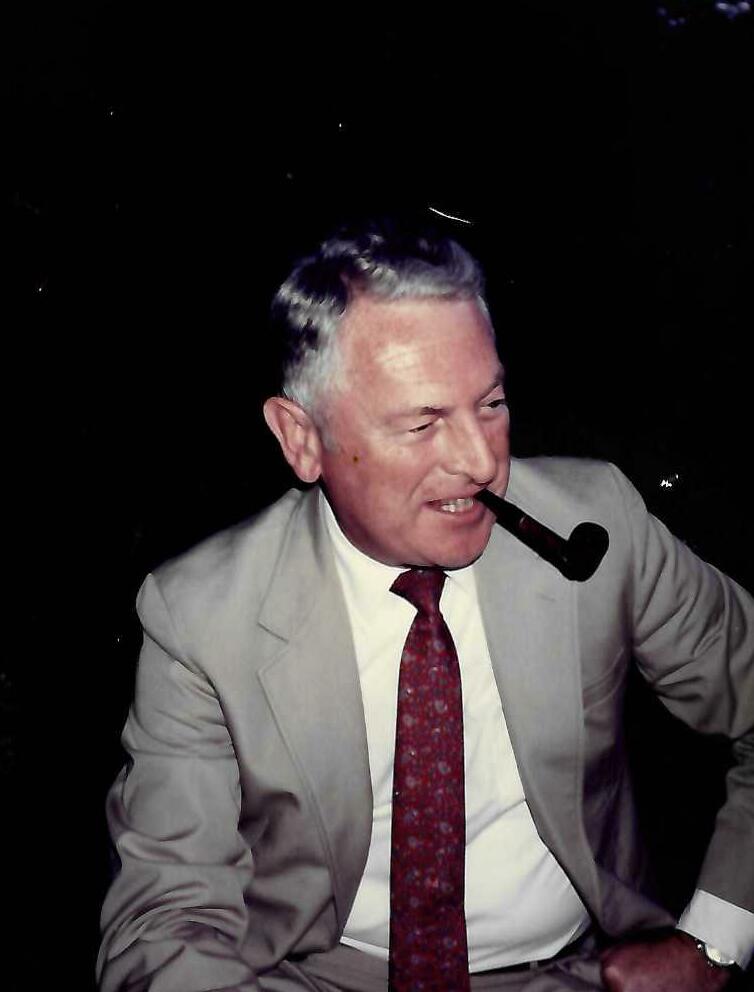 Visitation prior to the service at the church

John was born in Bryn Mawr, PA a son of the late Michael and Nora (Devine) McGinley, John was raised in Bryn Mawr, he was a graduate of the former West Catholic High School, he was a graduate of Villanova University, and earned his MBA at Drexel University. John was employed for over thirty years as an Engineer for Philadelphia Electric Company until his retirement in 1990. He began his career at Philadelphia Electric as an Engineer in the Ardmore service building but spent the bulk of his career in the Personnel department.  At the time of his retirement, John was Division Manager of the former Schuylkill Division.  John was an enthusiastic golfer, a member of Glenhardie Country Club, and loved spending his time with Rosemary and all of their friends in Carolina Beach, NC.

Relatives and friends are invited to attend his Funeral Mass on Saturday 9/25/21 at 11am at St. Basil the Great Church, (2300 Kimberton Rd. Kimberton PA 19442) The Rev. Gary Pacitti officiating. Burial will be private. The family would like to invite relatives and friends to a luncheon following the funeral mass.  The luncheon will be held at Cathie and Rob’s house (544 Saylors Mill Rd, Spring City PA 19475).

Visitation will be held Friday evening from 5:30-7:30pm at the R. Strunk Funeral Home 400 Main Street Phoenixville PA 19460, and on Saturday morning from 10-11am at the church.  In lieu of flowers memorial gifts may be made in his memory to the Seasons Hospice 2200 Renaissance BLVD. Suite 110 King of Prussia PA 19406 www.seasons.org, The R. Strunk Funeral Home, Phoenixville is handling arrangements, obituary can be viewed and condolences made at www.rstrunkfuneralhome.com

Share Your Memory of
John
Upload Your Memory View All Memories
Be the first to upload a memory!
Share A Memory