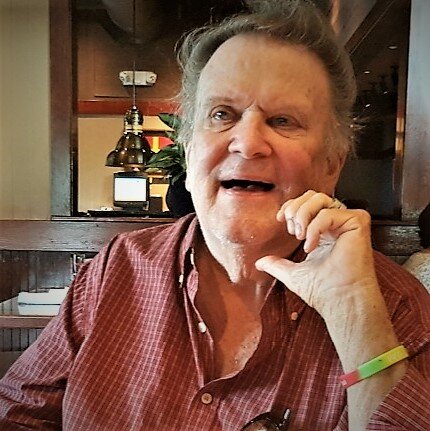 Obituary of John B Mullins, Jr.

John "Jack" Bryant Mullins, Jr. passed away September 21, 2021 in the Phoenixville Hospital.  Jack was born on July 10th, 1936 in Ridley Park, Delaware County, PA and grew up in Yeadon. He was a 1954 graduate of Yeadon High School, where he sang as a tenor in the choir, and participated in many musical productions. He also served as his church soloist.

He served in the Air Force Reserves from October 1962 through March 1965 and graduated college from Drexel University.

Jack resided most of his life in the King of Prussia area, but spent his last years residing at the South Eastern Veterans Center in Spring City, PA. He worked in credit and finance, and was employed by Alan Wood Steel Co., Exide Battery and retired from Colonial Electric Supply Co. Inc., in 2002.

Jack was an avid reader, and loved books, especially mysteries. On any afternoon he could be found with a book in hand at the local library, Valley Forge Park, or the local Barnes & Noble café. He also enjoyed music, musicals and movies, especially classic Hollywood as well as contemporary genres. He followed the Oscars with a passion, and committed to memory all the various winners of the top five categories.

Preceded in death by his father, John B. Mullins, Sr., and his beloved mother, Anna May Mullins (Davis), who he was most proud of. He is survived by cousins; Carolyn Davis of Meadeville, PA, Jeannie Shields of Meadeville, PA, Judy Linz of Venengo, PA and John Zimmerman of Arizona, and leaves behind many dear friends.

In lieu of flowers, donations may be made in his memory to the Upper Merion Township Library at 175 W. Valley Forge Rd., King of Prussia, PA 19406. All arrangements are being handled by the Shalkop, Grace & Strunk Funeral Home, Spring City, PA.  Online condolences can be made at www.sgsfuneralhome.com.