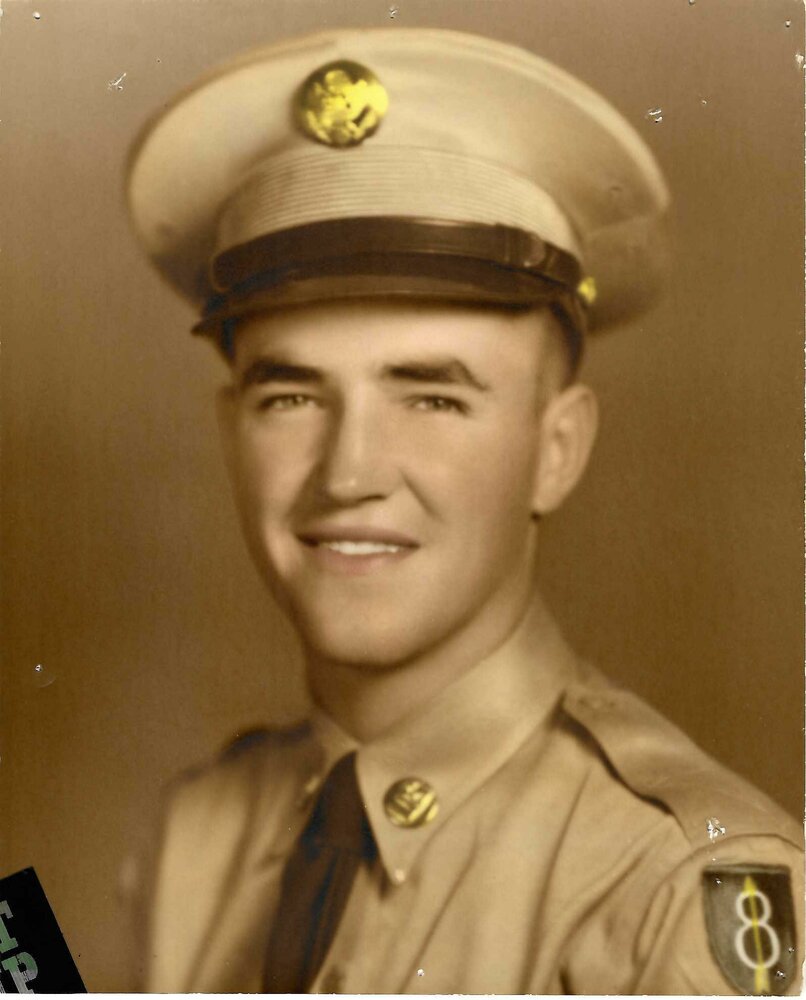 Robert Hoffecker, 90,  husband to the Late Lucille Hoffecker, passed away Friday October 22, 2021 one day shy of his 91st birthday,  where he resided at the Southeastern Veterans Center.

Born October 23, 1930 in Birchrunville to the late Leroy Hoffecker and Ella (Mason) Hoffecker.

Living most of his life in Spring City, Robert worked as a heavy equipment operator for C.  Raymond Davis and Sons in Kimberton.  Robert was a member of the Linfield fire house, a life member of the Liberty Fire Company and Pottstown Quoit Club.  He was an avid golfer, hunter and fisherman.  Robert was a graduate of Phoenixville High School Class of 1948.  He served in the Army during the Korean war.

A funeral service will be held at 10:30 AM  Friday, October 29th at the Shalkop, Grace & Strunk Funeral Home, Spring City.

Friends are invited to view and visit with the family prior to the service from 9:00 – 10:30 AM.  Military Honors and burial will be immediately following in the St. Matthews Lutheran Cemetery, 2440 Conestoga Road, Chester Springs, PA.