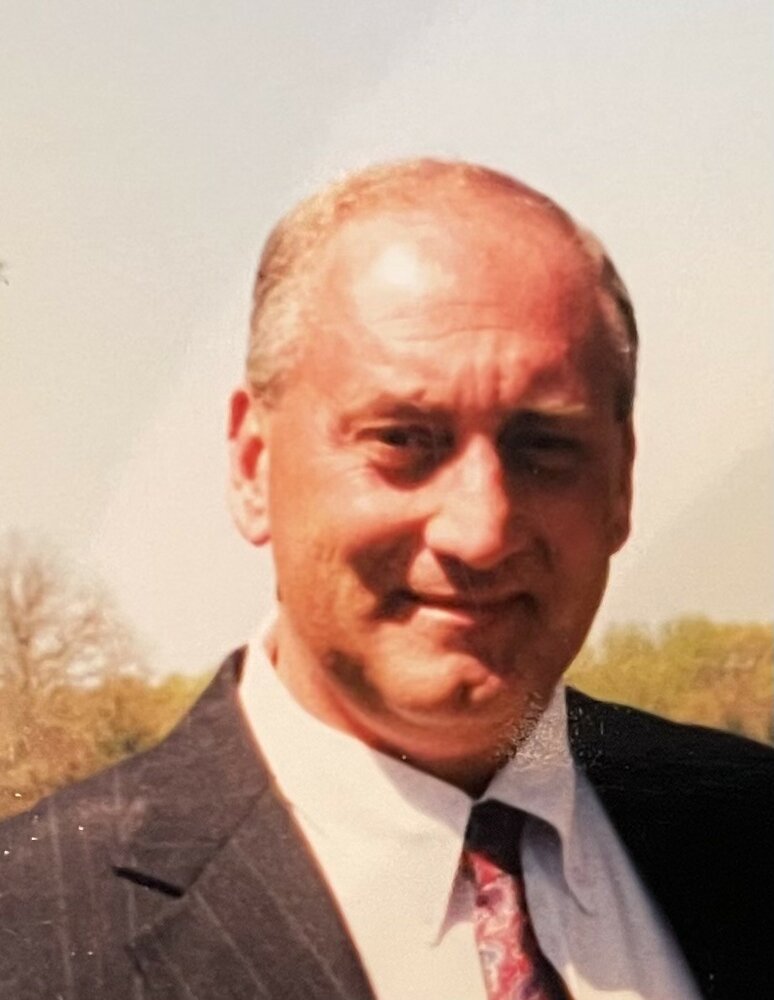 The oldest of three children, John was born June 13, 1949 in Havertown to Margaret “Peggy” Mischler and the late  Alfred “Jack” Myer.  A graduate of Cardinal O’Hara High School, John went on to pursue a degree at St. Joseph’s University.  Brilliant and mechanically minded, John studied Pre-Med and could fix anything with his hands.  He was a “Jack of all Trades” and their family never called a repairman!

John loved to travel and adeptly and enthusiastically handled muscle cars, boats and motorcycles – he even learned how to fly!  Some of the many places he visited included the US Virgin Islands, Florida Keys, Avalon, Stone Harbor and Yosemite National Park. One of his favorite past times was taking his boat out on the Sassafras River.  It was also not uncommon to see John routing on his favorite Philadelphia Sports teams, specifically the Eagles and Phillies.

He was an amazing and devoted father to his daughter, Jacqueline, who brought him great joy.  John enjoyed making wonderful memories with his family, including his furry family members.  He was a great Dog Dad to the late Thunder, late Bear Sr. and Bear, Jr. and loving “Grandpop” to the late Elvis.

A private service will be held at the request of family.