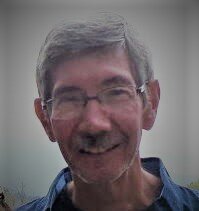 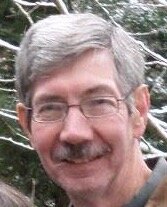 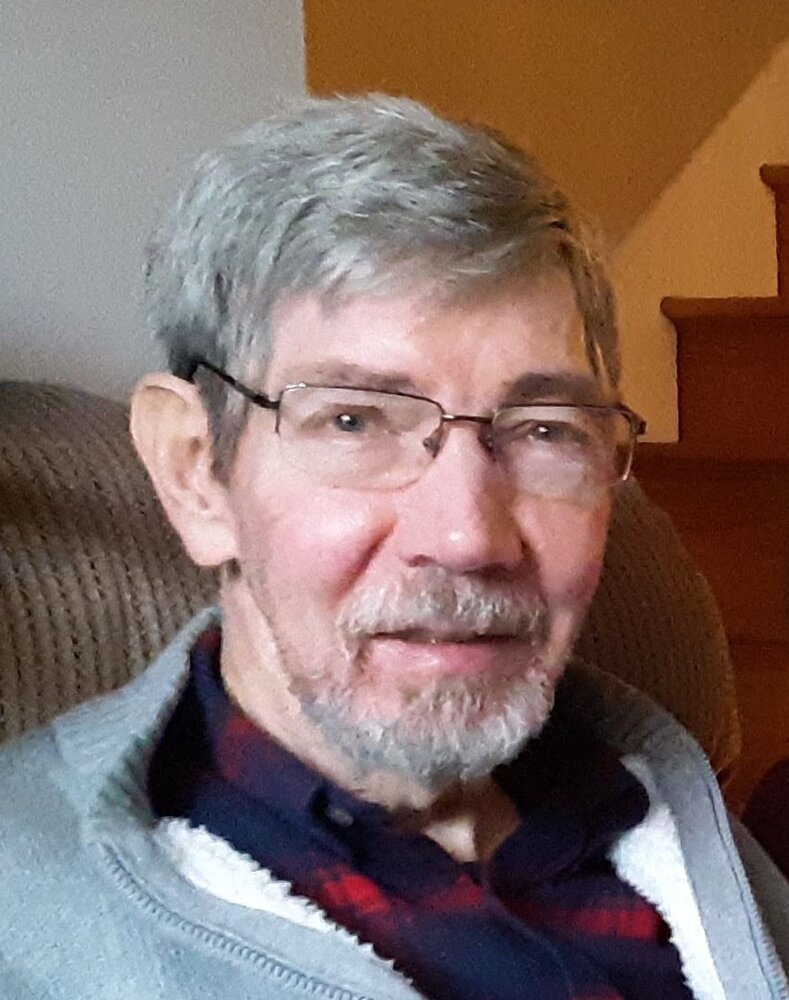 Please share a memory of Howard to include in a keepsake book for family and friends.
View Tribute Book

He graduated as valedictorian of his class from the trade school at Leominster High in 1967 and went on to have a successful career as a mechanical engineer at companies like Raytheon, Schlumberger, and Acton Research. A skilled woodworker and able mechanic, there were few things he could not build or fix. A devoted follower of Christ, he held leadership positions at Leominster Assembly of God and later at Grace Assembly of God in Spring City, PA.

Howard is survived by Lana, his wife of 50 years, of Spring City, PA; his daughter and son-in-law Jennifer and William DeSanto, of Phoenixville, PA; and his son and daughter-in-law Jeff and Sarah Ringer of Knoxville, TN. He was “Papa” to Jonathan and Breanna DeSanto and Zoe and Bennett Ringer. He is preceded in death by his parents and his sister, Carolyn (Ringer) Contreras, of Jasper, GA.

Family and friends are invited to a memorial service at 11:00am at Grace Assembly of God at 1271 W. Bridge Street, Spring City, PA, on Saturday, February 19, with visitation hours beginning at 9:30am. (The Family asks that you would wear a mask.) After the memorial service, a graveside ceremony will take place at Oak Grove Cemetery, followed by a reception in the fellowship hall at Grace Assembly.

All arrangements are being handled by the Shalkop, Grace & Strunk funeral Home.  Online condolences can be made at www.sgsfuneralhome.com.