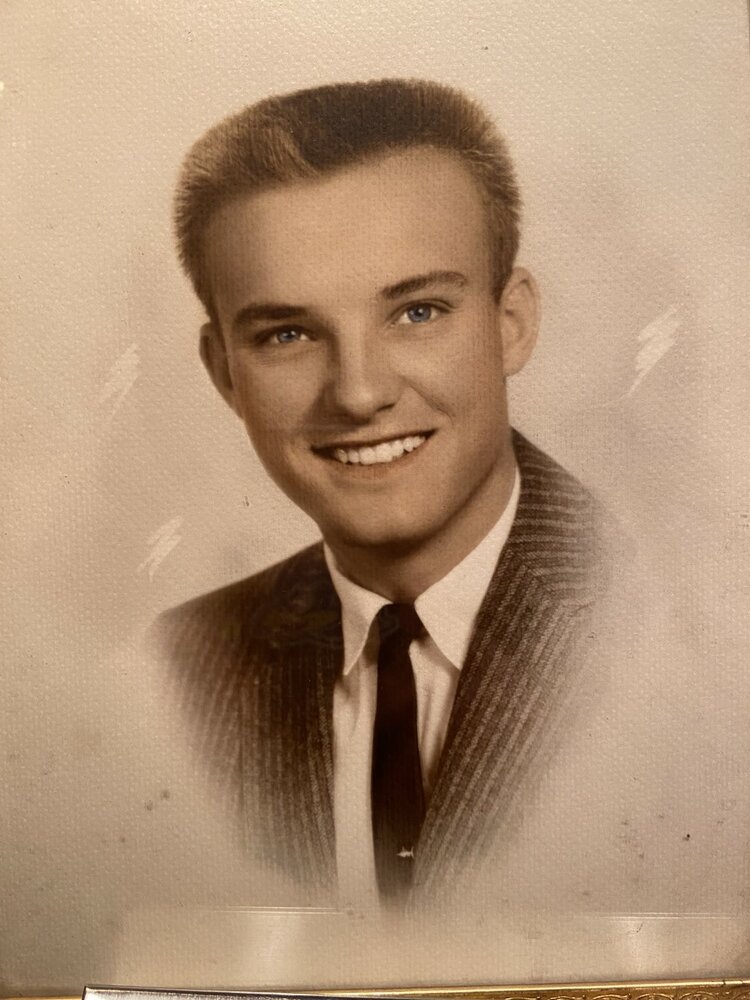 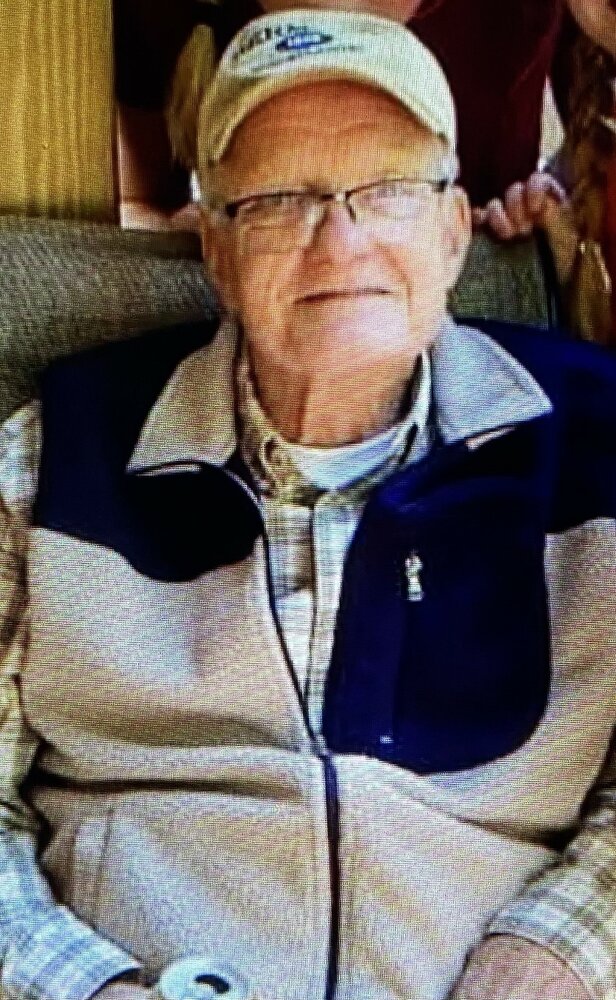 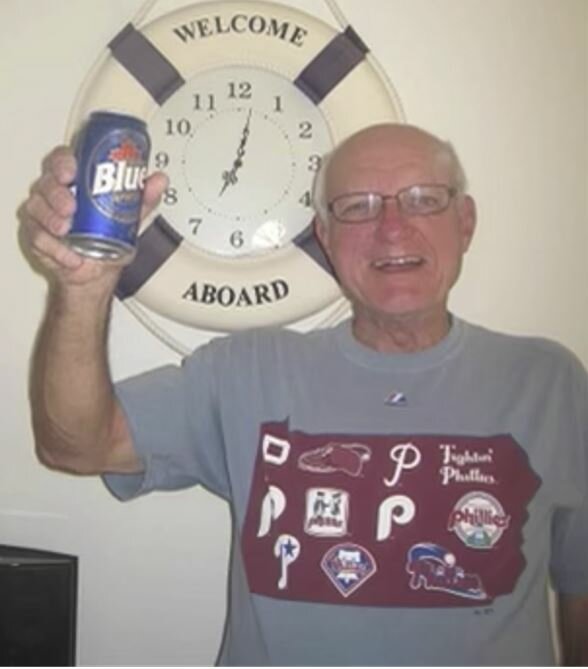 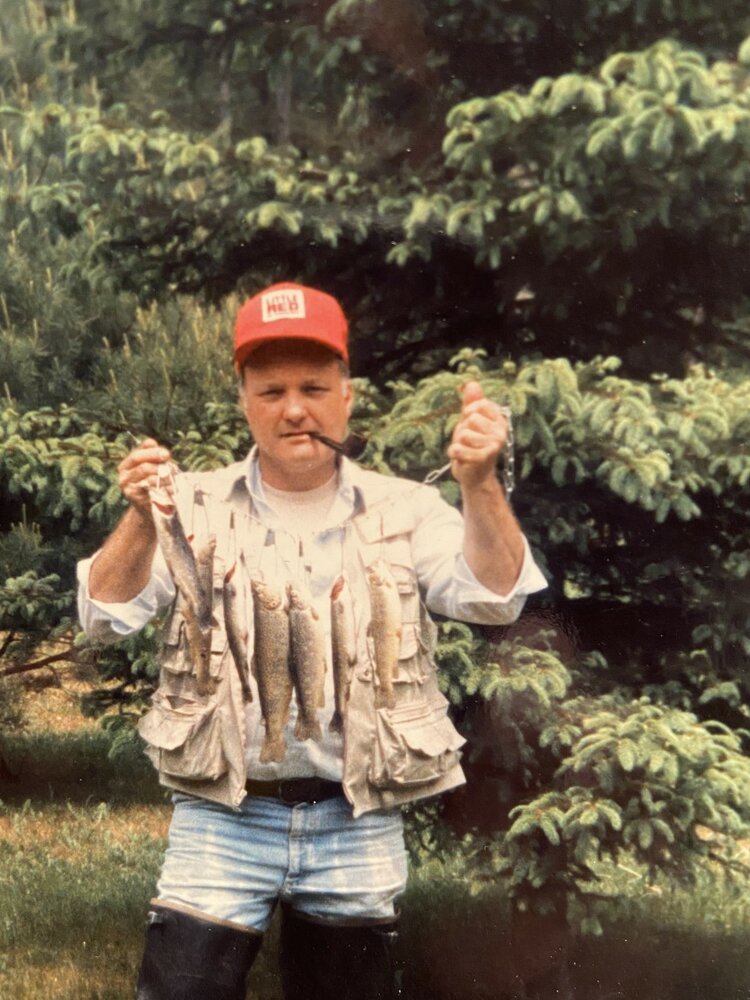 Visitation at the church

Please share a memory of Reggie to include in a keepsake book for family and friends.
View Tribute Book

Reg was born on May 1, 1942 in Pottstown to the late Wm. Holland Wunder and the late Lorraine (Lewin) Hunsicker. After graduating from Spring Ford High School in 1960, he became employed by Diamond Glass for a few years, and later found his niche as a Service Technician for Oehlert Brothers Inc. in Royersford. Reg went on to become the Service Department Manager and he retired after 40+ years of service. Also during this time, Reg enlisted in the Army National Guard for six years and served stateside during the Vietnam War.

Reggie had many interests and passions that included being a member of the Royersford Fire Department, where he served as the Royersford Borough Fire Chief for over 25 years. He was an active member of the Humane/Royersford Fire Company and a social member of the Liberty Fire Company. Reg also served as a member of the Royersford Free Masons. An avid outdoor sportsman, Reggie enjoyed hunting and fishing at his “White Deer” Cabin along the White Deer Creek in Union County, PA. Reg also enjoyed many memorable fishing trips with his dad and sons to Quebec, Canada. Reg was a Lionel Train Collector and he proudly shared his passion for trains by displaying his impressive collection in what is affectionately known by his grandchildren as “Pop Pop’s Train Room”.

In addition to his beloved wife of 57 years, Reggie is survived by his three adoring children: James B. Wunder (Marcella) of Royersford, Glenn A. Wunder (Elaine) of Dublin, PA and Leigh Ann Breslin (Abraham) of Lancaster; and his nine Grandchildren: Keith, Koley, Maggie, Kolton, Kayla, Delayne, Avery, Haley, and Holly; and one Great Grandchild: Bryce.

Preceded in death was his only brother: the late William Douglas Wunder.

A Funeral Service will be held at 11:00 AM Thursday March 3 at Grace Lutheran Church, 6th and Main Streets, Royersford with Rev. Janelle Krais officiating.

Visitation at the church Welcome Center will be from 9:00 AM to 11:00 AM Thursday, March 3 prior to the service at Grace Lutheran Church. Masks are required in the church and we will be practicing social distancing.

In lieu of flowers, donations can be made in Reggie's memory to the Royersford Fire Department at https://www.rfd98.org/ or (299 Walnut Street, Royersford PA 19468) Online condolences and obituary can be viewed at www.sgsfuneralhome.com. All arrangements are being handled by Shalkop, Grace & Strunk Funeral Home, Inc Spring City, PA.

Share Your Memory of
Reggie
Upload Your Memory View All Memories
Be the first to upload a memory!
Share A Memory