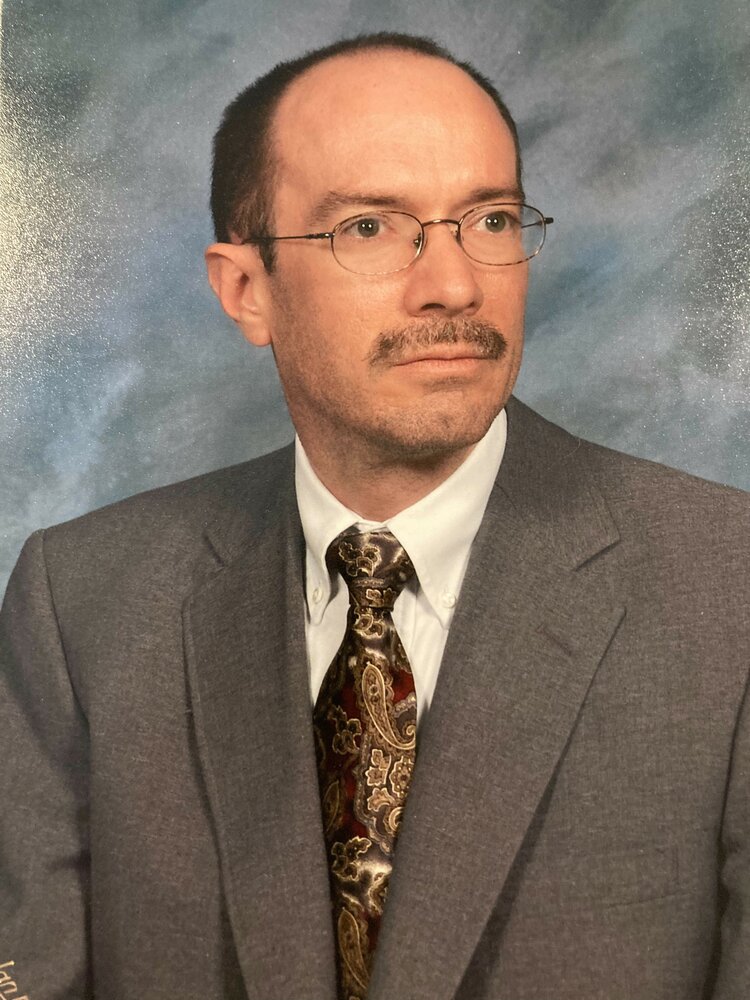 Bill was born October 10, 1963 to the late Robert Ferrell, Jr. and the late Lorma (Egli) Ferrell of Picture Rocks, PA.  He graduated from Hughesville High School, earned his BS in Electrical Engineering at Penn State, and later completed a Master’s degree in Software Engineering at Penn State while also working at Lockheed Martin. At the time of his death, Bill was employed at Northrop Grumman.

Bill was active in and loved his congregation at the 1st UCC Church in Spring City.  He was also very active in his Spring Ford Masonic Lodge, where he previously served as the Lodge’s Master.

Surviving members of his family include a brother, Robert Ferrell III of Picture Rocks, and two sisters, Sharon Ketchen (David) of Alabama and Susan Troller (David) of Ohio.

A Masonic service and Celebration of Life will be held on Saturday, March 19, 2022 at 11 a.m. at the 1st UCC Church in Spring City.  Burial will be in Picture Rocks, PA.

Online condolences can be made  at www.sgsfuneralhome.com. In lieu of flowers, the family suggests that contributions in Bill’s memory be made to the Picture Rocks United Methodist Church, 1st UCC Church in Spring City, or another charitable cause of the donor’s choosing. All arrangements are being handled by Shalkop, Grace & Strunk Funeral Home, Inc., Spring City, PA.