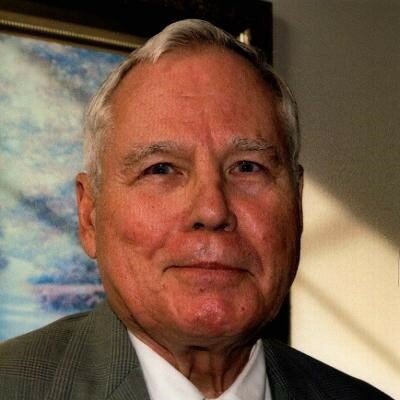 Please share a memory of Barry to include in a keepsake book for family and friends.
View Tribute Book

Barry was born in Pottstown to the late Louis and Grace (Haines) Vining.  He was a 1957 graduate of Spring-Ford High School where he excelled in baseball and basketball.  His passion for baseball resulted in him visiting all major league baseball parks in existence during his lifetime.  In addition, he coached Little League and was a faithful member of the Spring City Legion Grounds Crew. He was an active member of the Former Spring City United Methodist Church and delivered Meals on Wheels.  Barry could often be seen trout fishing along the local creeks, but his most cherished activity was celebrating his children and grandchildren.

Barry worked for The Dana Corporation for over 30 years as a Machine Operator.

Visitation for friends and family will be held at the Shalkop, Grace & Strunk Funeral home, Spring City, PA from 9:00 AM to 11:00 AM Saturday, March 5. All other arrangements are private.

In lieu of flowers, Memorial donations can be made to:

“Meals on Wheels of Chester County”