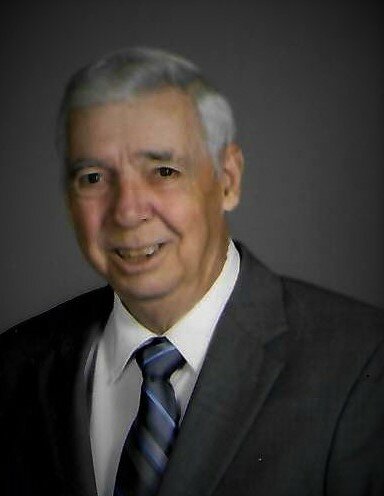 Please share a memory of Paul to include in a keepsake book for family and friends.
View Tribute Book

Paul was born in Coatesville, PA on January 12, 1939.  He grew up in Spring City and after graduating from Spring Ford Highschool, Class of 1956, he promptly enlisted in the United States Marine Corps. In 1957 he married the love of his life, Mary A. (Polly) Page.   After the conclusion of his service with the Marines, they returned to the area and joined as members of Brownbacks United Church of Christ.  During the next 36 years, Paul worked as a power plant operator with PECO until his retirement. He enjoyed his time with the Springford Lodge #553 where he was a member and former Master and as a Life Member at Liberty Fire Co of Spring City.   Some of Paul's favorite hobbies were playing the banjo in the Bucktown Banjo Brigade, hunting, fishing and he especially loved his garden.

Visitation begins at 9:30 AM on Wednesday, March 23rd at Brownbacks United Church of Christ located at 640 Ridge Road in Spring City followed by a traditional funeral and 11:00 AM Masonic Service.  Interment to immediately follow at the church cemetery.

In lieu of flowers, the family requests memorial donations be made to the Salvation Army of Pottstown which is located at 137 King Street Pottstown PA 19464

Online condolences can be made at www.sgsfuneralhome.com. All arrangements are being handled by Shalkop, Grace & Strunk Funeral Home, Inc Spring City, PA

Share Your Memory of
Paul
Upload Your Memory View All Memories
Be the first to upload a memory!
Share A Memory