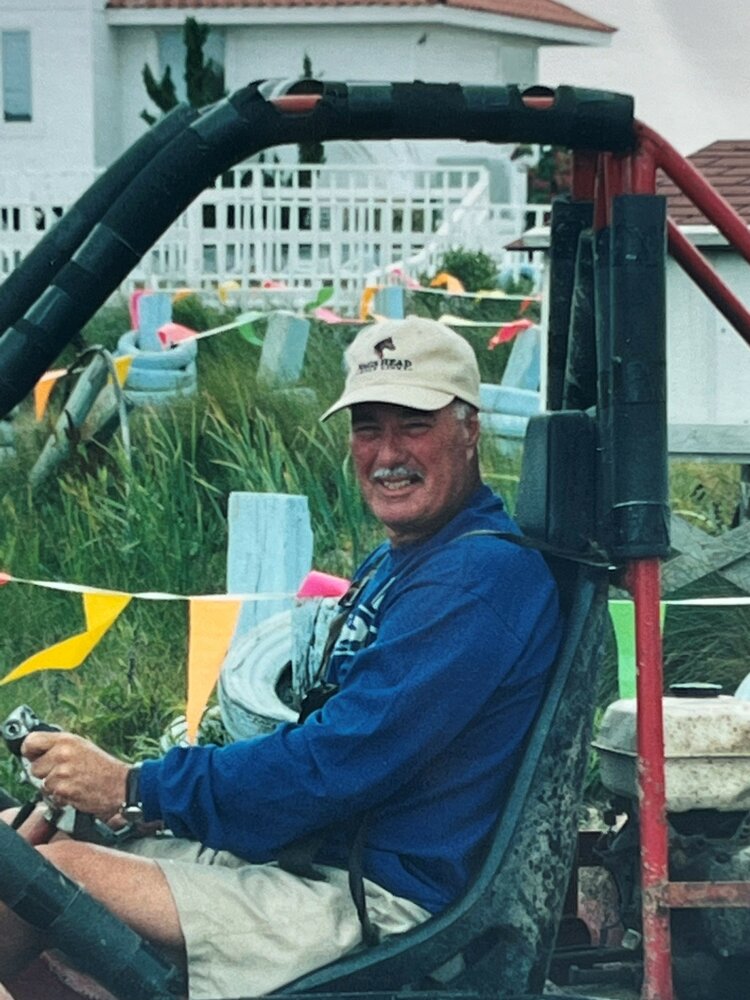 Please share a memory of Charlie to include in a keepsake book for family and friends.
View Tribute Book

After a valiant final at bat, Charles E. “Charlie” Webb, age 72 of Royersford, had his last appearance at the plate on Thursday April 28th, 2022.

Charlie was born in Malone, NY on June 7th, 1949,the son of Mildred (Dougherty) Webb and of the late Charles H Webb. Charlie was raised in Malone, NY and graduated from St. Joseph Academy where he excelled as a catcher and hitter. He then received his degree in Accounting from Champlain College.

Charlie resided most of his life in Royersford where he lived with his loving wife Tamara (Bourcier) Webb of 52 years. He was employed with Hewlett Packard as a Contract Negotiator for thirty years until his retirement.

Charlie was an avid golfer and sports fan. He enjoyed his family and loved spending time with his grandchildren.  After having played baseball for many years himself, he went to coach at Lower Perkiomen Little League for many successful seasons.  Later, as a grandfather, he could be found at local ball fields cheering for his grandsons as well as for their teammates. All who knew him lovingly called him, “Papa”.

Relatives and friends are invited to attend his Memorial Service on Wednesday 5/4/22. Visitation will be from 9:30-11am with services at 11am at the R. Strunk Funeral Home 400 Main St. Phoenixville PA, David Shellenbeger will officiate.

In lieu of flowers memorial gifts may be made in his memory to the Spring City American Legion Baseball PO Box 504 Royersford PA 19468. Online condolences and his obituary read at www.Rstrunkfuneralhome.com.

To send flowers to the family or plant a tree in memory of Charlie Webb, please visit Tribute Store
Print
Wednesday
4
May