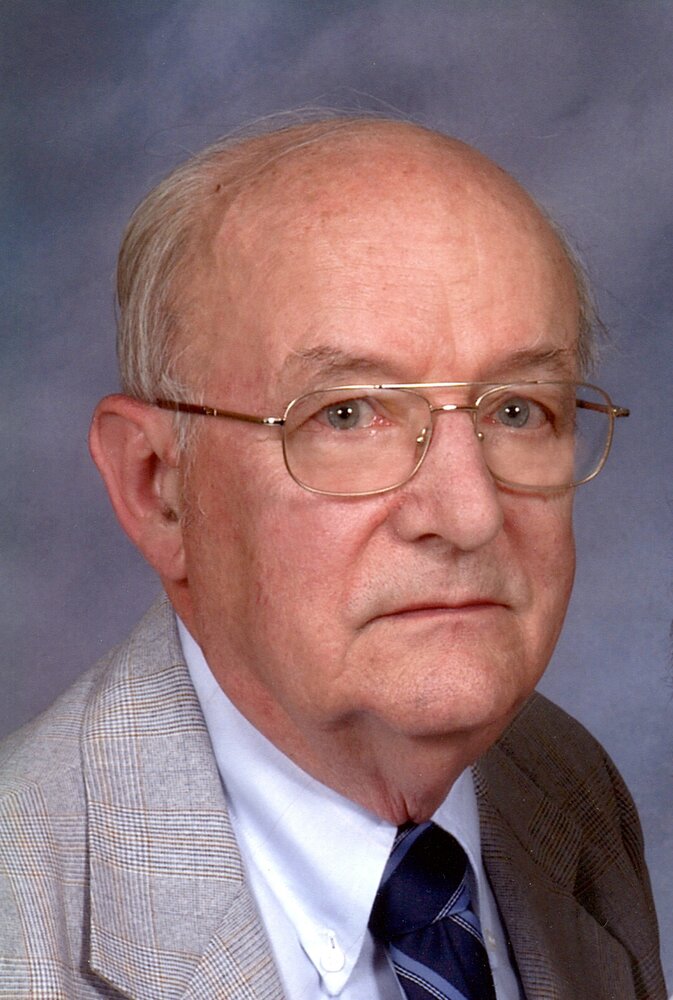 Please share a memory of Everett to include in a keepsake book for family and friends.
View Tribute Book

Everett Raymond Greene of Wilmington, DE passed away on Saturday May 21, 2022 at Einstein Medical Center Montgomery in East Norriton, PA.  He was 93.

Everett was born on May 11, 1929 in Zanesville, Ohio.  He was the son of Ralph and Helen (Haas) Greene.  Everett graduated from Lash High School in Zanesville in 1947.  He received a BS in Chemical Engineering from Carnegie Institute of Technology in 1951.

After graduation from college, he began his career as a chemical engineer for Hercules in Wilmington, DE. He also spent a couple of years in Massachusetts before going on a 6-month temporary assignment to Louisiana, MO where he stayed for 20 years.

While in Louisiana, Everett met his wife, Mina Glidden and they were married on June 16, 1961 at the local Presbyterian Church.  He served the church as a Deacon and the superintendent of Sunday Schools for many years.

In 1977, he was transferred to Hercules main research center in Wilmington, DE. He retired in 1994, after 42 years.

He enjoyed spending time with his family, traveling, playing golf and bridge.  He was very adept at woodworking, which was a skill passed down from his father.  His children will continue to cherish the pieces that he made.  He was a loving husband and father and a great role model to all his family.  He will be missed by those who knew him.

He was preceded in death by his wife, Mina, his brother Frederick and his sisters, Mary Jo Chism, Blanche Cox and Janet Boyden.

Family and friends are invited to attend his memorial service on Thursday, Jun 23, at 11:00 at the Shalkop Grace & Strunk Funeral Home, 135 Bridge St., Spring City, PA, with the Rev. Carl Kunz officiating.  Visitation will be held on Thursday, from 10 to 11 AM at the funeral home.

Online tributes may be made at www.sgsfuneralhome.com.

To send flowers to the family or plant a tree in memory of Everett Greene, please visit Tribute Store