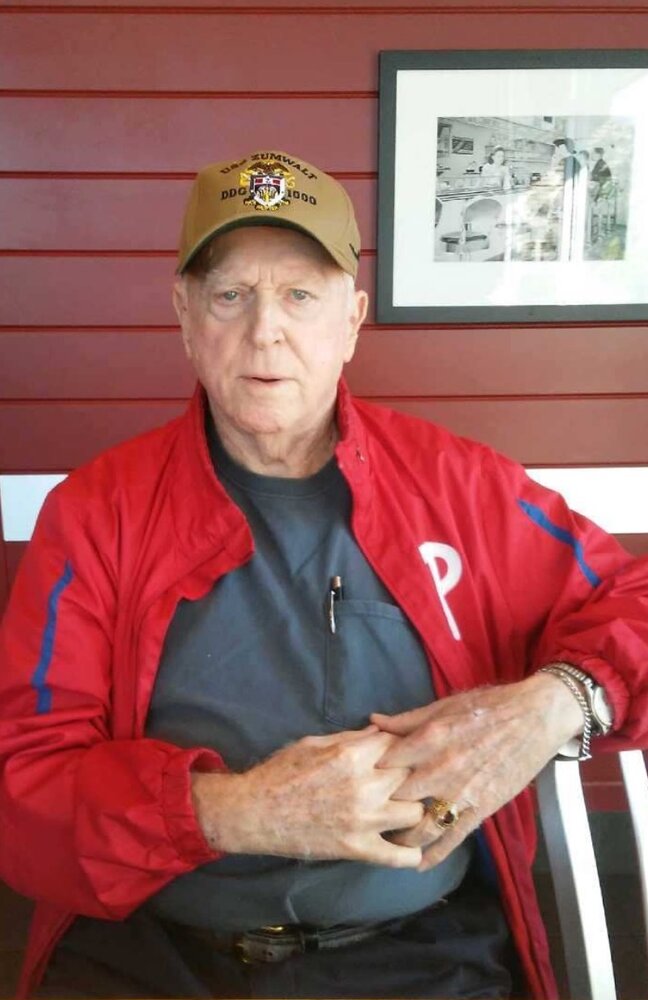 Please share a memory of Pete to include in a keepsake book for family and friends.
View Tribute Book

Pete Mosteller, 88,  passed away peacefully at home.  He was born April 26, 1934.  Pete was the last surviving child of the late Daniel and Katherine (Sweeney) Mosteller.  A long time Spring Ford resident, Pete graduated from Spring City High School and went to West Chester College.  Pete loved his sporting events!   He was a Running Back and Corner Back for the West Chester Rams, where he is in the Football Hall of Fame.  Pete pursued a Master’s Degree in Education and served the Owen J. School District as a history teacher and coach for eleven years. He enjoyed fox hunting and watching football with his family. He had six amazing children. He retired as a real estate investor, something he really was passionate about.

Online condolences can be posted for the family at www.sgsfuneralhome.com. All arrangements are being handled by Shalkop, Grace & Strunk Funeral Home, Inc. Spring City, PA.

Share Your Memory of
Pete
Upload Your Memory View All Memories
Be the first to upload a memory!
Share A Memory