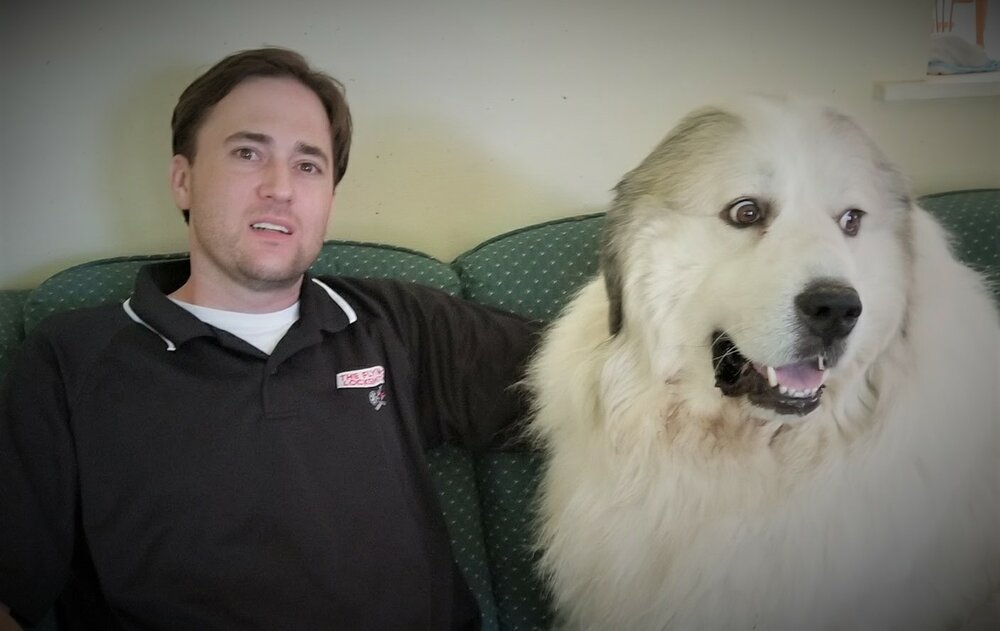 Please share a memory of Sean to include in a keepsake book for family and friends.
View Tribute Book

Sean P. Vargo loving son and devoted grandson, left this world too young after a brief illness that tragically took his life.

Born in Tucson, Arizona on January 23,1980 to Paul Vargo and Marianne Ennis, Sean moved back to the Philadelphia area at an early age.  He was an active competitor in Irish dance as early as age six.  Sean was the youngest and first child to ever win a regional championship in the Philadelphia Area.  Irish dance allowed Sean to travel for competitions, and he earned the title of “Most Distinguished Overseas Competitor” in Cork Ireland.  Sean attended Phoenixville Area High School.  He was a gifted musician and played many instruments.  He enjoyed writing his own music too.

All services will be held privately at the request of family.

To send flowers to the family or plant a tree in memory of Sean Vargo, please visit Tribute Store

A Memorial Tree was planted for Sean
We are deeply sorry for your loss ~ the staff at R. Strunk Funeral Home
Join in honoring their life - plant a memorial tree
Print
Online Memory & Photo Sharing Event
Online Event
About this Event