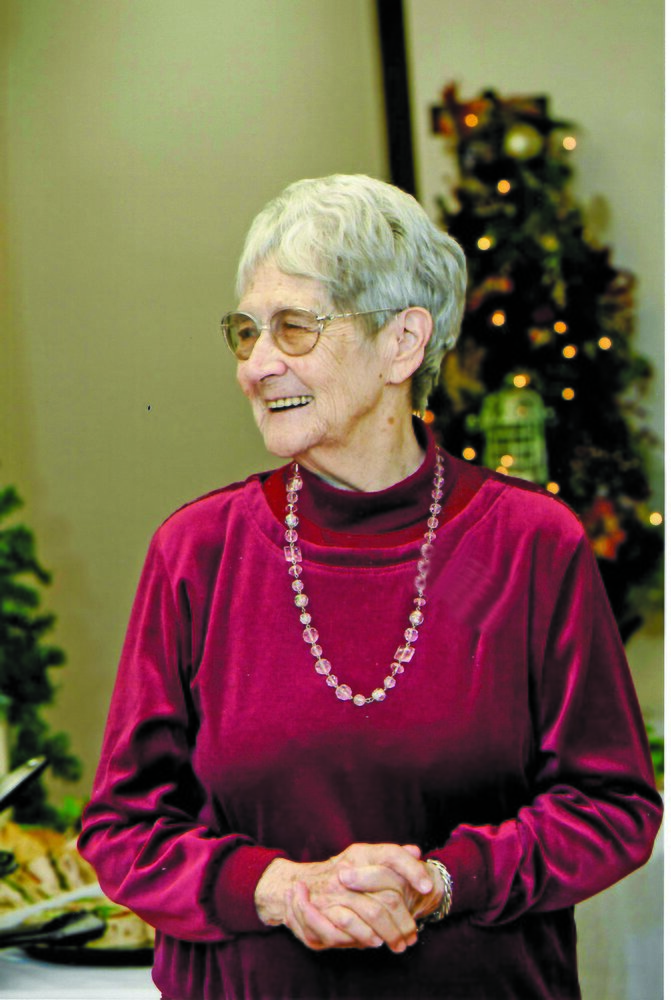 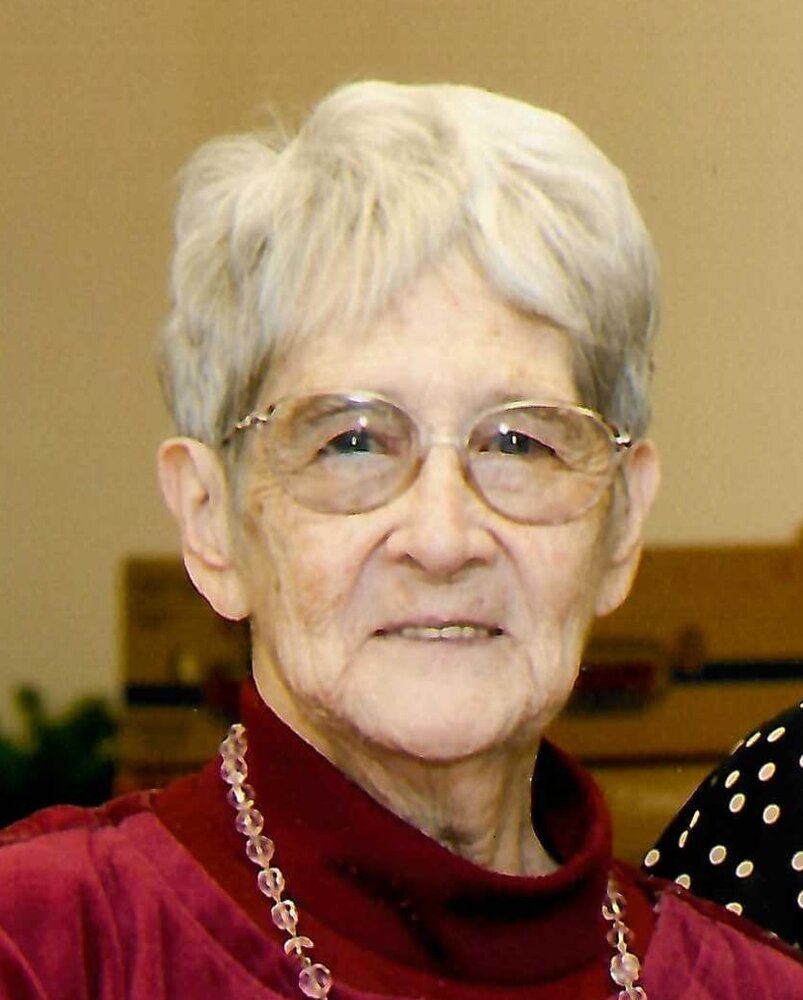 Please share a memory of Sarah to include in a keepsake book for family and friends.
View Tribute Book

Sarah F. McBride (Bear), 99, passed away peacefully in her home in Phoenixville on August 17, 2022 surrounded by loving family.

Sarah was born in west Philadelphia to the late Rebecca (Narrigan) and Francis Eugene Bear on December 19, 1922. She graduated from West Philadelphia High School in 1940 and married her high school sweetheart, Joseph, in 1943. Sarah and Joe lived in Philadelphia before moving to Briarcliffe in Delaware County in 1952.

A devout Catholic, she was an active member of Saint Joseph Parish in Collingdale where she taught 2nd grade religious education (CCD) for over a decade. Sarah was also active in the Ladies Auxiliary of Marion Council Knights of Columbus in Norwood and worked part-time for Strawbridge and Clothier for many years first in Philadelphia then in Springfield.

In their later years Sarah and Joe moved to Phoenixville, Chester County to live close to their daughter. She became a member of St. Basil the Great Parish and continued teaching CCD for several years. After the passing of her husband, she joined the Phoenixville Senior Center where she developed many new interests, met new friends, and was known for her tenacity and welcoming smile.

Throughout her life, Sarah was deeply committed to her family and always counted them as her greatest blessing. She will be remembered for her caring, unassuming nature, and her engaging conversation. Sarah was intensely interested in people, current events, and learning new things. She valued her independence and kept busy even in her later years. She was also an avid animal lover always having a dog or cat at her side and supporting the work of animal welfare organizations.

Sarah is survived by her children, Mary Austin and her husband William, Francis, Joseph and his wife Louise (Dugan), and Thomas and his wife Michele (McDonough). She is also survived by her loving grandchildren Jillian Austin, Jennifer Rehill, Thomas, Colleen, Patrick, Melanie, and Amanda, and great-grandchildren Luke, McKayla, Monica, Lorelei, Myah, Matthew, Michael, Marc, Jordyn, Jaelyn, and Jaxon, and many nieces, nephews, and friends.

Funeral services will be held at St. Basil the Great Church, 2330 Kimberton Rd.
Phoenixville, on Wednesday, August 24th. Visitation will begin at 9:30 AM followed by Mass of Christian Burial at 11:00 AM. A memorial luncheon will be held at the Phoenixville Country Club. Interment will be private.

The family requests memorial donations be made in lieu of flowers to: