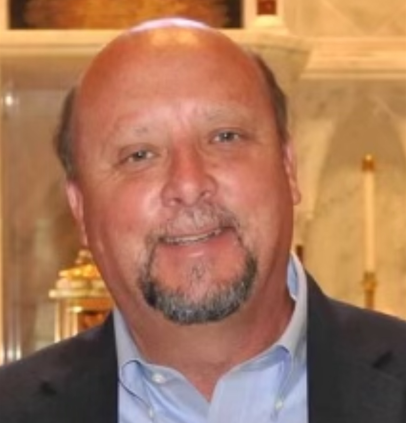 Please share a memory of Garrett to include in a keepsake book for family and friends.
View Tribute Book

Garrett Patrick “Gary” Grejdus of Phoenixville, passed away at the age of 63 on August 26th, 2022 after a lengthy battle with prostate cancer. He was surrounded by his beloved family.

Gary was born on June 29th, 1959 to the late Anthony “Tony” Grejdus and Marcia Grejdus of Phoenixville. Gary attended Phoenixville High School and graduated with the Class of 1977. After graduating high school at age 17, Gary enlisted in the United States Navy and served his country proudly for 6 years. He was stationed at Naval Bases atDiego Garcia and the Azores. After being honorably discharged in 1983, he started work at Monsey Bakor, Inc.and he met his future wife, the love of his life and best friend, Diane Yurick.  They married in October 1986.  He moved to Arco Chemical before spending the last 20 years at Johnson & Johnson in Malvern.

According to Gary, his crown achievements were his wife, children, and grandchildren.  Some of Gary’s favorite things were spending time with his wife listening to their favorite music, cooking Sunday dinners with his family, watching his grandchildren to whom he was affectionately known as “Pops”, watching Penn State Football on fall Saturday afternoons, and ensuring his famous Hydrangeas were getting their required attention. In his own words, he was a simple man that loved spending time with his family.

He is survived, and will be greatly missed by his wife Diane Grejdus, children Garrett (husband of Margit), Katelyn (wife of Ryan Schubert), and Benjamin (husband of Maggie) along with his grandchildren, Rhett Grejdus, Dylan Grejdus, and Everly Schubert. He is also survived by his mother Marcia Grejdus, and his two sisters Katherine Riley (wife of Jim), and Patricia Saville (wife of Garry).

In lieu of flowers, donations may be made to Camilla Hall, or ZERO – The End of Prostate Cancer Charity.

Visitation with Family at the Funeral Home

Visitation with Family at the Funeral Home