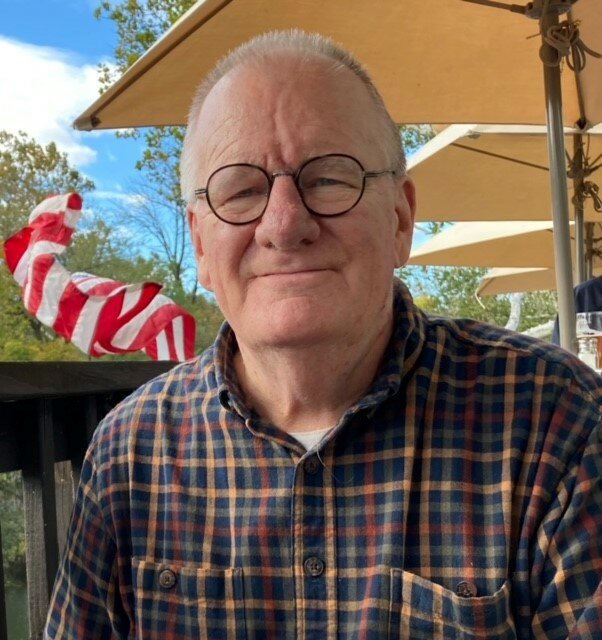 Robert Maxwell Brownell, age 69, of Pottstown, Pennsylvania, passed away peacefully on the evening of Tuesday, August 30, 2022 in his home, surrounded by family and special friends.

Robert was born at Hahnemann Hospital in Philadelphia to Margaret Ellen (Balderston) and Kenneth James Brownell on December 11, 1952. He graduated from Moorestown (NJ) High School in 1970 and Lehigh University in Pennsylvania in 1979. At Lehigh he was a member of the Psi Upsilon fraternity. Rather than being drafted into the Army, Robert chose to enlist in the U.S. Marine Corps, serving from 1971 to August 1975 and achieving the rank of Corporal. After basic training at Parris Island, SC, he was trained in aircraft electrical ground support. Robert was stationed at Camp LeJeune, Norfolk, Memphis, and California before being sent overseas to Thailand and Japan.

After getting his degree in psychology from Lehigh, Robert worked as a counselor for drug and alcohol rehab patients, taking them on “outdoor awareness” adventures and trust building exercises. After Robert married in 1984 to Tina Bashline, he experimented with new career paths—wearing a three-piece suit as a government sales representative for Lanier Business products and then starting his own home improvement business. Healthcare called once again though and Robert began working full time at Mt. Sinai Hospital in Philadelphia as a mental health technician while simultaneously attending nursing school. Two daughters later, he graduated with a nursing associates degree from Hahnemann University. Robert has worked in skilled nursing and telemetry units at Hahnemann, Phoenixville, Grand View, and Chestnut Hill Hospital. He retired from nursing in 2018. He was very proud of his two Daisy Award® pins, honoring nurses who provide “above-and-beyond compassionate care to patients and families.”

Robert was also proud of his family’s involvement in the 4-H as puppy raisers for The Seeing Eye. For many years he was instrumental in the day-to-day care of five puppies who were destined to be trained as guide dogs for people who are blind or visually impaired. He was an expert cook and was keenly interested in researching his family’s Maxwell family lineage.

Robert is survived by his wife, Tina L. Bashline; his daughters Alice Bashline Markle (and son-in-law Brendan Markle) and Leigh Cameron Brownell; and his younger brother Bart C. Brownell Sr. He is preceded in death by his parents and his older brother Eric K. Brownell.

A celebration of Robert’s life will be held Sunday afternoon, September 18, 2022 at 2:30 at the Manatawny Still Works, 320 Circle of Progress Drive, Pottstown, PA 19464. Please think about a brief story to share about Robert—we will provide journals so you can write down your thoughts. Interment will be at the Washington Crossing National Cemetery, with only immediate family in attendance.

Memorial donations may be made to A Love for Life, a non-profit dedicated to raising funds for pancreatic cancer research. Visit the A Love for Life FaceBook page or www.ALoveforLife.us. To date, this local Bucks County, PA organization has raised over a million dollars for the Penn Medicine Abramson Cancer Center at the University of Pennsylvania. We also would like to recognize Penn Medicine Radnor and Penn Medicine Hospice for the expert care Robert received for bladder cancer and pancreatic cancer.