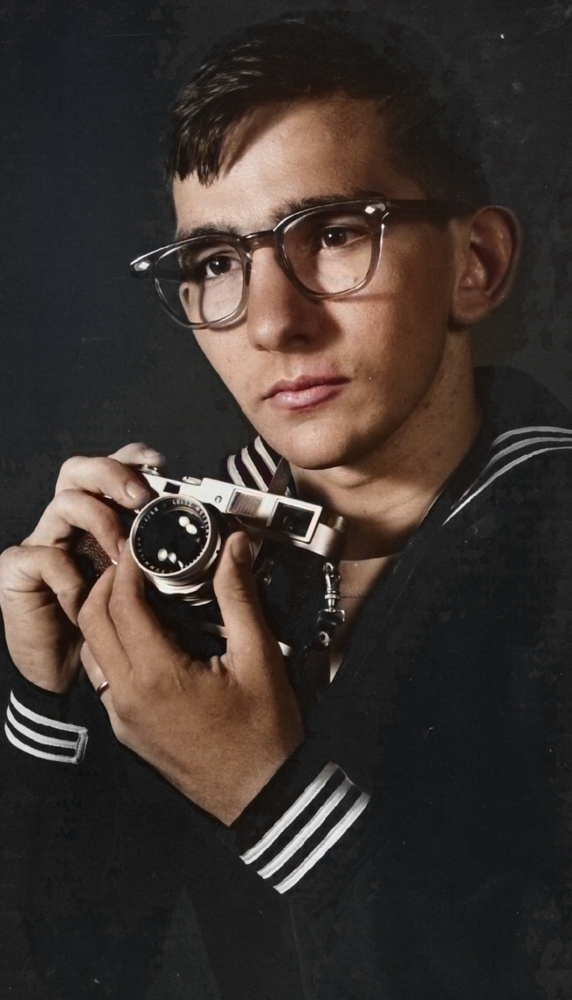 Please share a memory of Bernard to include in a keepsake book for family and friends.
View Tribute Book

Bernard Colan was born at Bainbridge Naval Base in Cecil County Maryland, June 30, 1946.

He was raised in the cedar waters of backwoods Browns Mills next to a junkyard and behind the firing range of Fort Dix Army Base.
He woke up to gunfire every morning.

He had the soul of a gypsy, passion of a poet, and an Irishman’s temper.
His charm and wit made him well loved by those who knew him. His athleticism drove him to be an avid tennis player and participate in marathons and triathlons.

He dined in Michelin rated restaurants in Paris, yet his favorite food was heated pork’n’beans from a can with hot dogs cut up in it.

He lived nomadically, residing in Maryland, Virginia,  Pennsylvania, New Jersey, New York, California and Oregon until he settled in Boyerstown, PA transforming an old historical barn into a beautiful home where he and his late wife; Priscilla (Kates) Colan lived in bliss.  This was interrupted by a life altering stroke. Six months after his first stroke he walked the Appalachian trail,

He was just as versatile in his career paths, serving in the US Navy as a photographer. In civilian life, a shoe salesman, collections manager, mortgage broker, business writer, beat reporter, magazine designer, newspaper writer, editor and later in life, a playwright. He lived in constant fun-loving hustle and created many business ventures from starting his own newspaper to forming a nonprofit publication for the town he lived in. One of his most important jobs was being a caregiver for his mother during the late stages of her life.

We are grateful for the caring staff at the Southeastern Veterans Center in Spring City Pa where he has resided in his last years.

In lieu of flowers, donations can be made to the Boyerstown, PA Salvation Army.