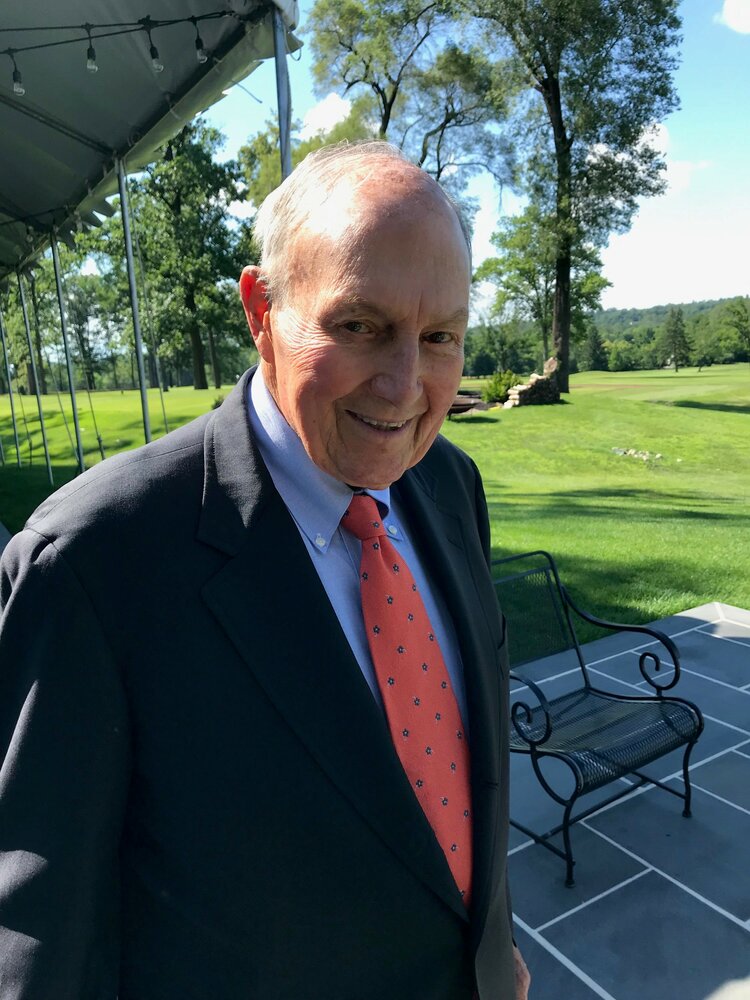 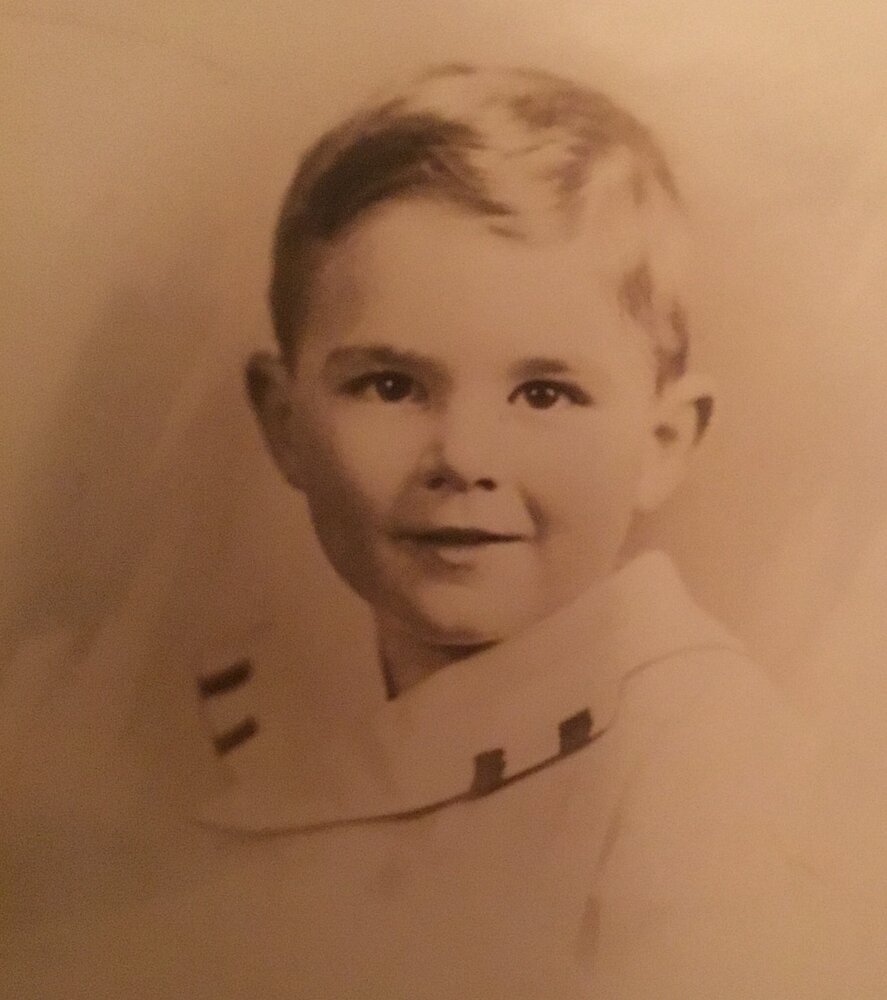 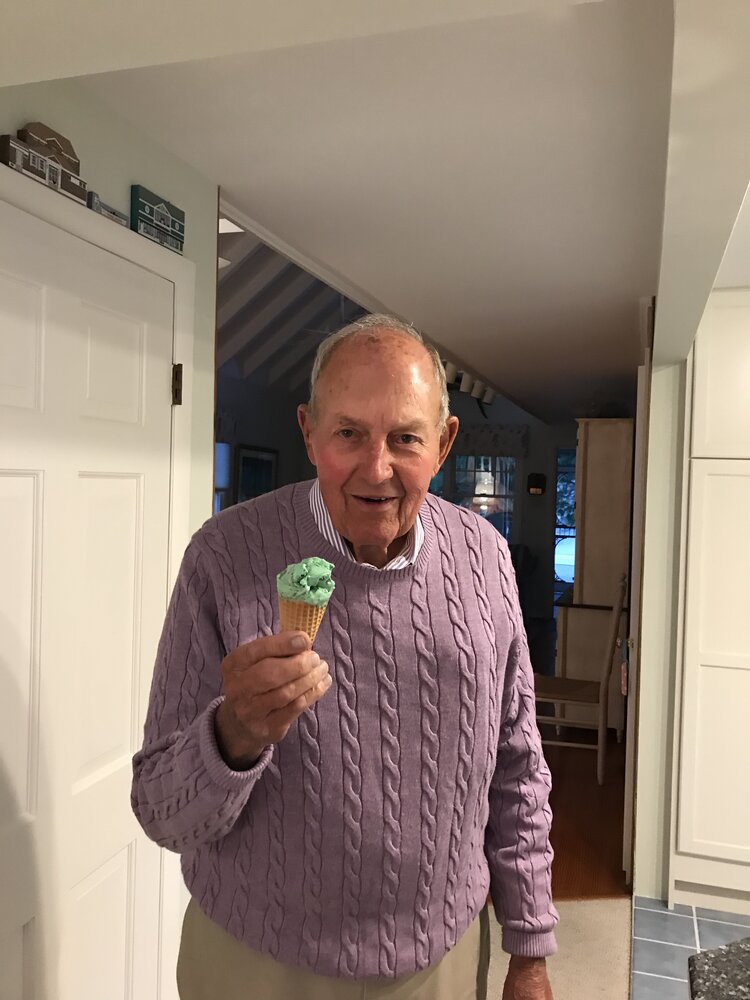 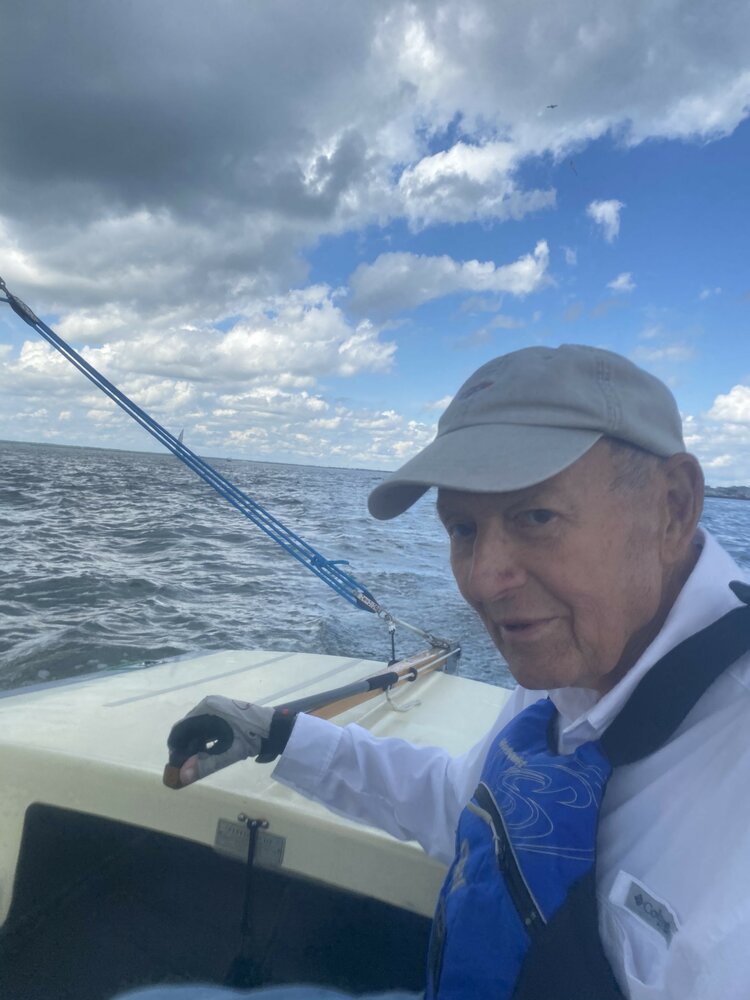 Born on November 20, 1937 to Mabel (nee Sheer) and Dr. Robert J. McNeill, Jr. in Philadelphia. “Bob” was a proud husband, father, and grandfather, as well as Germantown Academy alumnus, Wharton student, “Bay Boy,” U.S. Marine, and successful businessman. Bob died on January 7th in Philadelphia while surrounded by his loved ones.

Bob would not want grandiose parlance and egotistically charged adulations; rather, he would prefer an intimate setting of friends, family, “high tides”, and High Hopes. To that end, his numerous accomplishments and accolades can not adequately be expressed in this medium. Yet for the sake of posterity, some of these include:

Bob had a strong connection to the Yacht Club of Stone Harbor, and other than two years serving in the Marine Corps, spent part or all of every summer of his life in Stone Harbor.  Bob’s grandfather was one of the original signers of incorporation of the yacht club in 1929. Bob started sailing competitively at age ten and continued to do so through last summer - even winning first place Memorial Day Weekend. He served as  Commodore in 1984, on the Board of Trustees, and was the club sailing champion, twice. The upstairs bar, appropriately named “The High Tide Room,” is named in Bob’s honor.

In addition to these and the multitude of accomplishments that cannot be enumerated here, Bob will always be remembered lovingly for his iconic, reoccurring, and oft impersonated witticisms, including:

Bob’s Funeral Mass will be held on Thursday, January 12 at 11:00 am at Saint Basil the Great Church. 2330 Kimberton Rd, Phoenixville.

The Visitation will be held on Thursday, January 12 from 9:30-11am at the church before the funeral.

The internment will be held privately.

Gifts in his memory can be made to Germantown Academy (340 Morris Road, Fort Washington, PA 19034) All contributions will be directed to provide tuition support for qualified families.

Share Your Memory of
Robert
Upload Your Memory View All Memories
Be the first to upload a memory!
Share A Memory