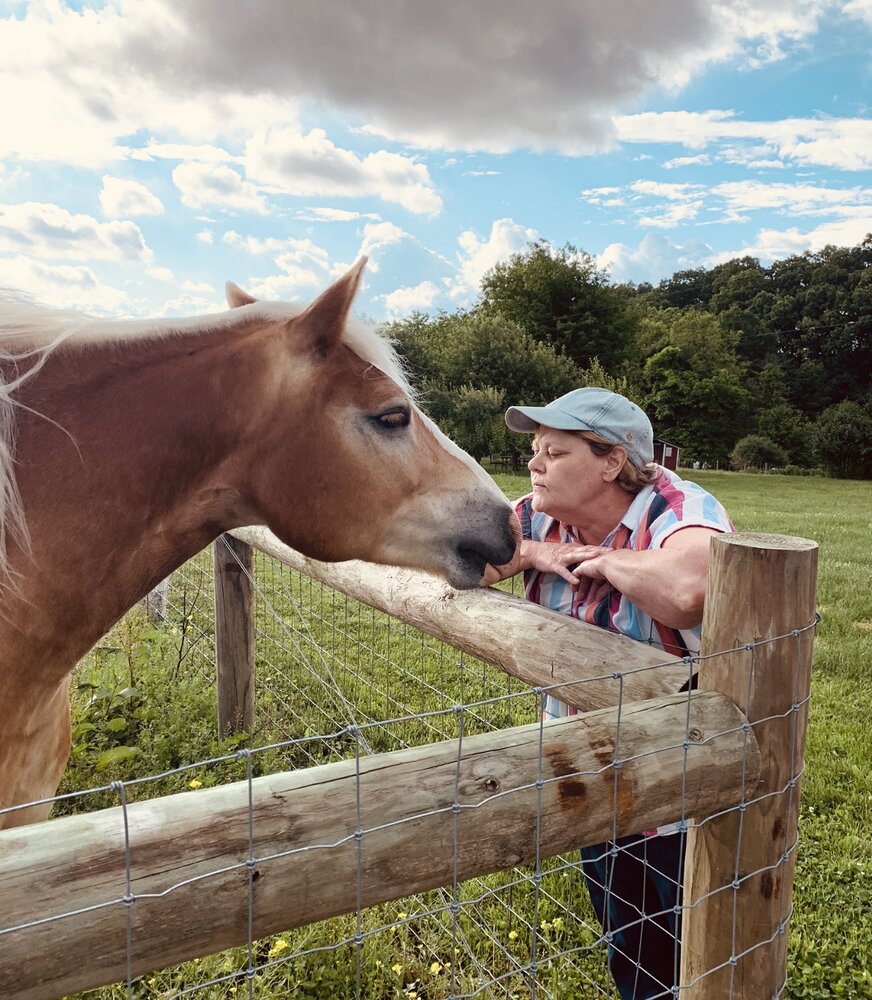 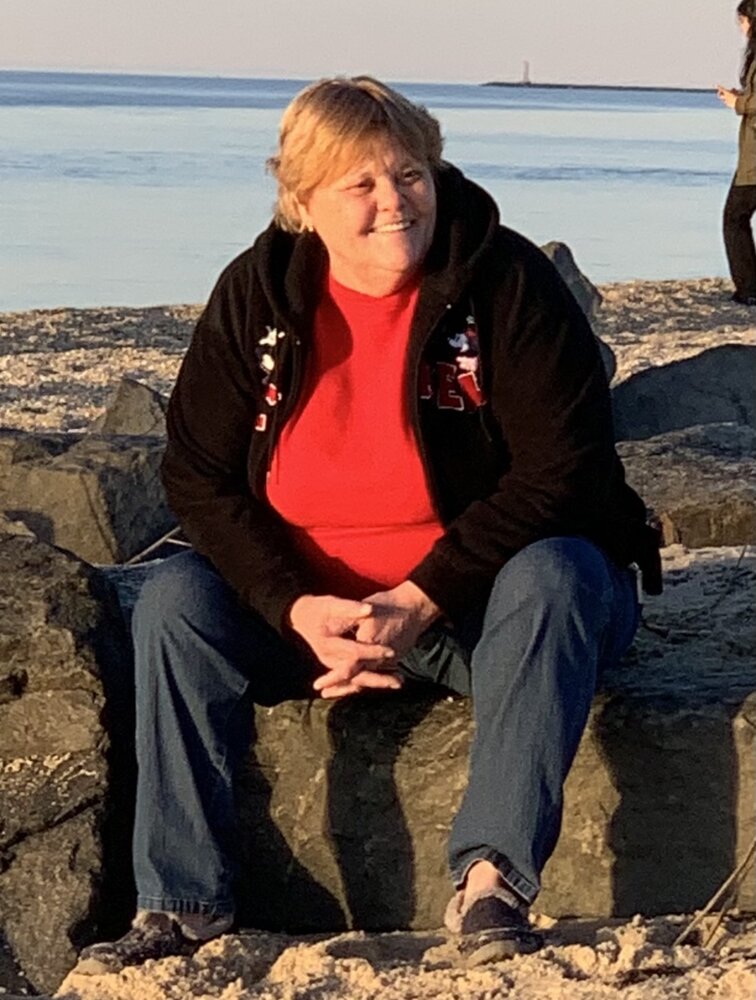 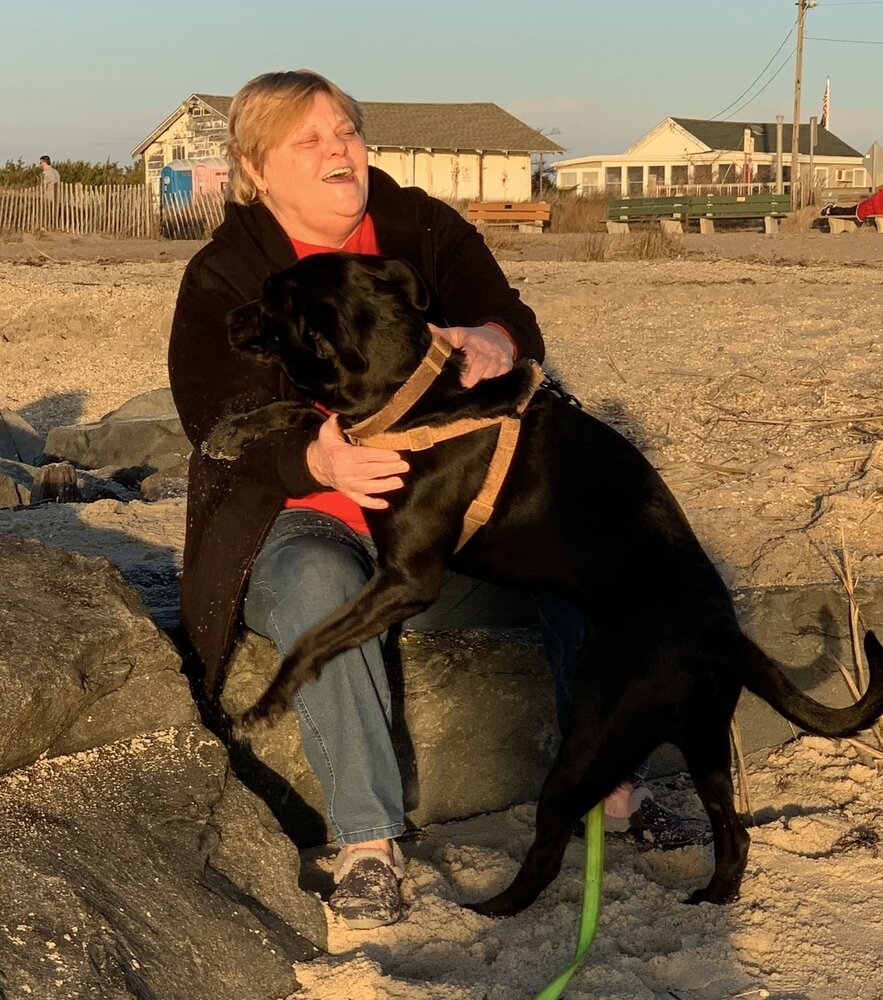 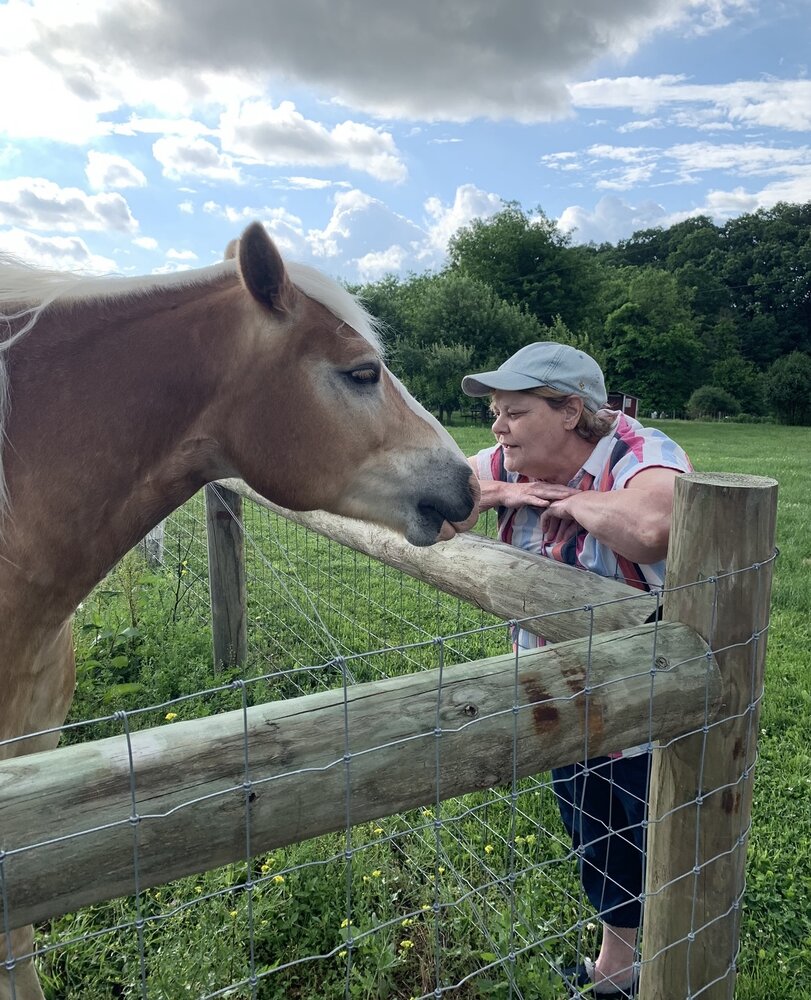 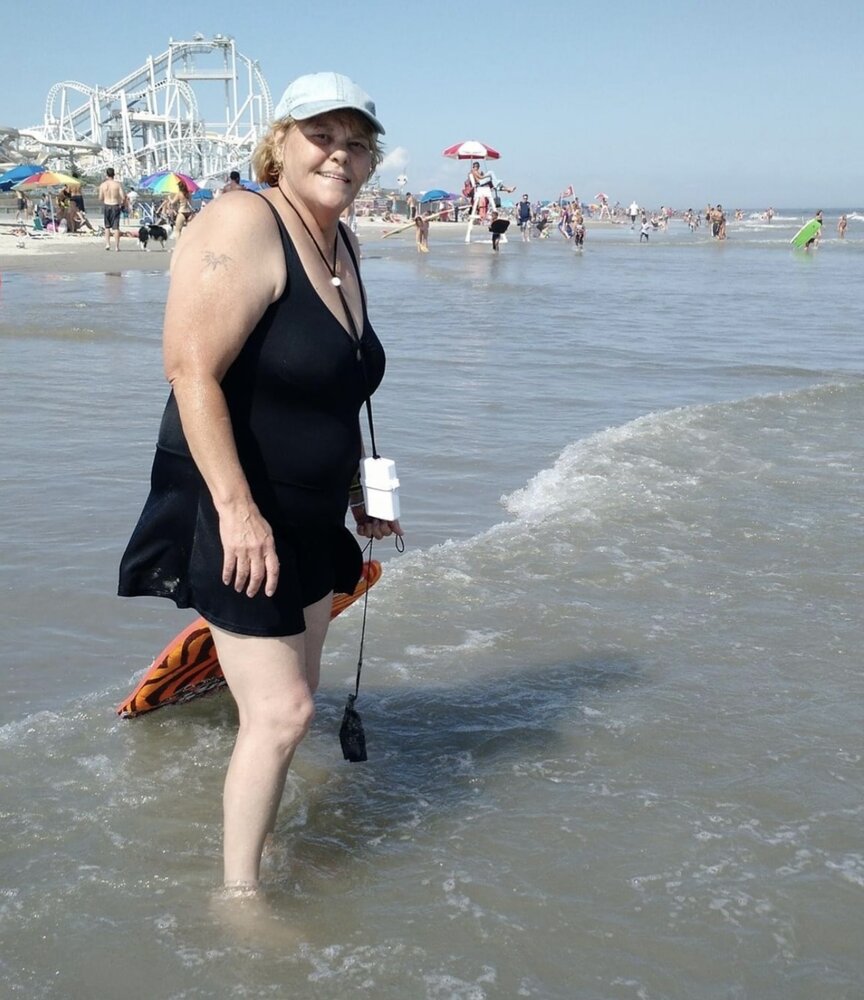 Please share a memory of Susan to include in a keepsake book for family and friends.
View Tribute Book

On Thursday, January 11, 2023, Susan E. Sagers, passed away at the age of 64 in her Spring City home. A loving daughter, sister, and aunt throughout her life, Susan is survived by her sister Nancy Sagers and three nieces and nephews. Susan is pre-deceased by her parents, David Sagers and Mildred Sages (nee Hayton), her sister Karen Brown, and brother David Sagers.

Susan was born and raised in the Harrogate area of Philadelphia and attend the Frankford Schools.

A natural caretaker, Susan spent her adult life working as Nurse Aide for the Southeast Veteran’s Center. Susan enjoyed looking after animals as well. She was also a dog trainer for the SPCA, her favorite job.

When she was not busy caring for others, Susan loved to be around horses, take long drives in the car, and visits to the beach.  She lived a full life.

A private service will be held for Susan by her family.

Online condolences can be made  at www.sgsfuneralhome.com. All arrangements are being handled by Shalkop Grace & Strunk Funeral Home, Spring City, PA.

Share Your Memory of
Susan
Upload Your Memory View All Memories
Be the first to upload a memory!
Share A Memory