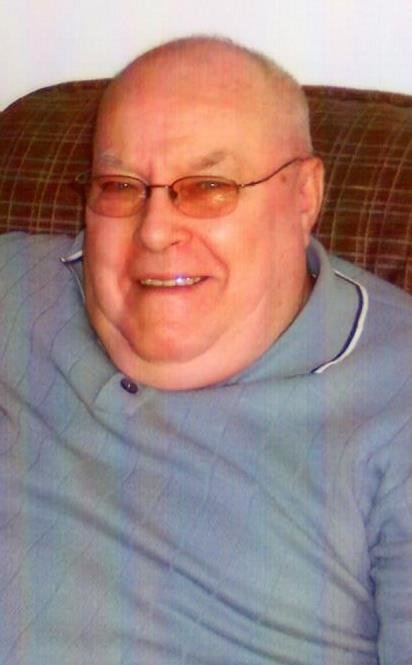 He was born in Altoona to the late Russell and the late Sophia (Dougherty) Gibbons.  He was a former long time member of St Theresa Church in New Cumberland, and was a veteran of the Korean war as a US Marine.    He was married to Mary Jean (Weakland) Gibbons for 57 years preceding her death in 2010.  He had a long career with Bell of PA and enjoyed his years of retirement from Verizon.  He devoted his life to his faith, his family, and his love of basketball, spending many years announcing Trinity High School basketball games.  He enjoyed his last four years at Woodbridge in Phoenixville, and was an active member of St. Basil the Great Church.

In lieu of flowers, memorial donations can be made to The Myasthenia Gravis Hope Foundation, www.support@mghope.org.

S. Strunk Funeral Home, Phoenixville is in charge of arrangements.

To send flowers to the family or plant a tree in memory of Robert Gibbons, please visit Tribute Store
Sunday
14
April