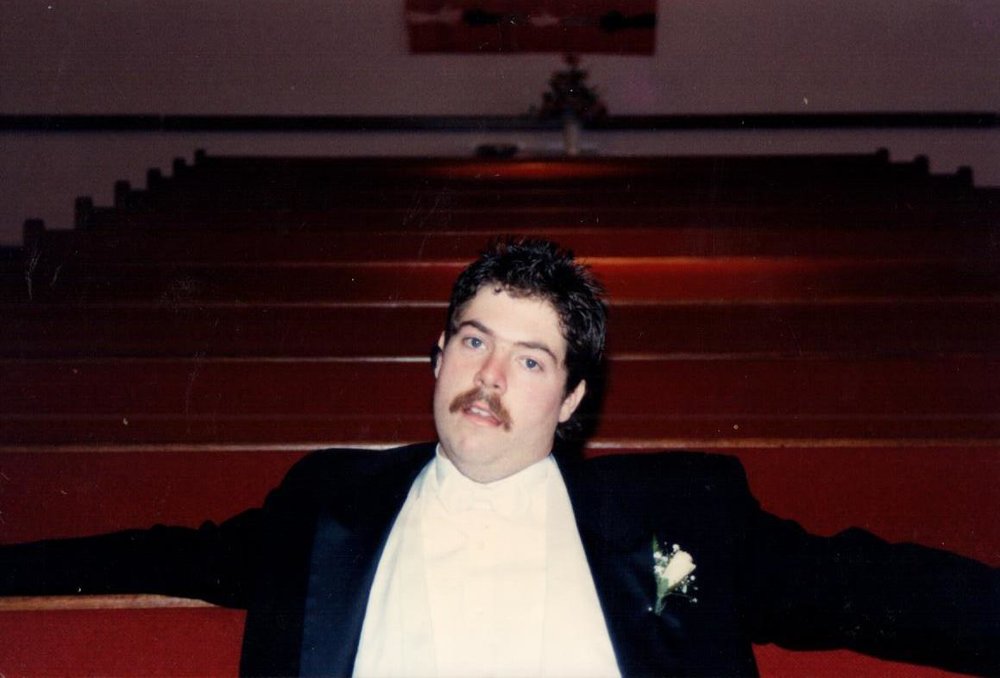 Edward Weand, 51,  husband of Heidi (Ward) Weand,  passed away Saturday August 31, 2019 in the Parkhouse At Providence Pointe after a 27 year battle with multiple sclerosis.

He was born April 25, 1968 in Pottstown to Robert Lewis and Janet Peck.   He was a graduate of The Northern Chester County Technical School for carpentry.   One of two children, Edward was a hunter and sportsman, but was considered to be a “big teddy bear”.  He married his high school sweetheart, Heidi.

In addition to his wife of 27 years, he leaves behind his three children: Jennifer Weand of Limerick, Amber Weand of Bechtelsville, and Edward Weand, husband of Marrissa Weider Weand, and a sister, Wendy Lytle of Spring City; 3 grandchildren, Julianna Love, Arabella Love, and Anthony Love.  Edward was preceded in death by his uncle Randle Weand, his father, Robert Lewis, and his grandmother, Helen Peck.  He was loved by all.

Family and friends are invited to his visitation on Thursday, September 5, at the Shalkop Grace & R. Strunk Funeral Home, 135 Bridge St. Spring City, PA., from 5:00 to 6:30 PM.   A funeral service will be held at the funeral home at 6:30 PM with The Rev. Jack A.  Mason officiating.

Online condolences and memorial donations can be made  at www.sgsfuneralhome.com. All arrangements are being handled by Shalkop, Grace & Strunk Funeral Home, Inc Spring City, PA.

To send flowers to the family or plant a tree in memory of Edward Weand, please visit Tribute Store
Thursday
5
September