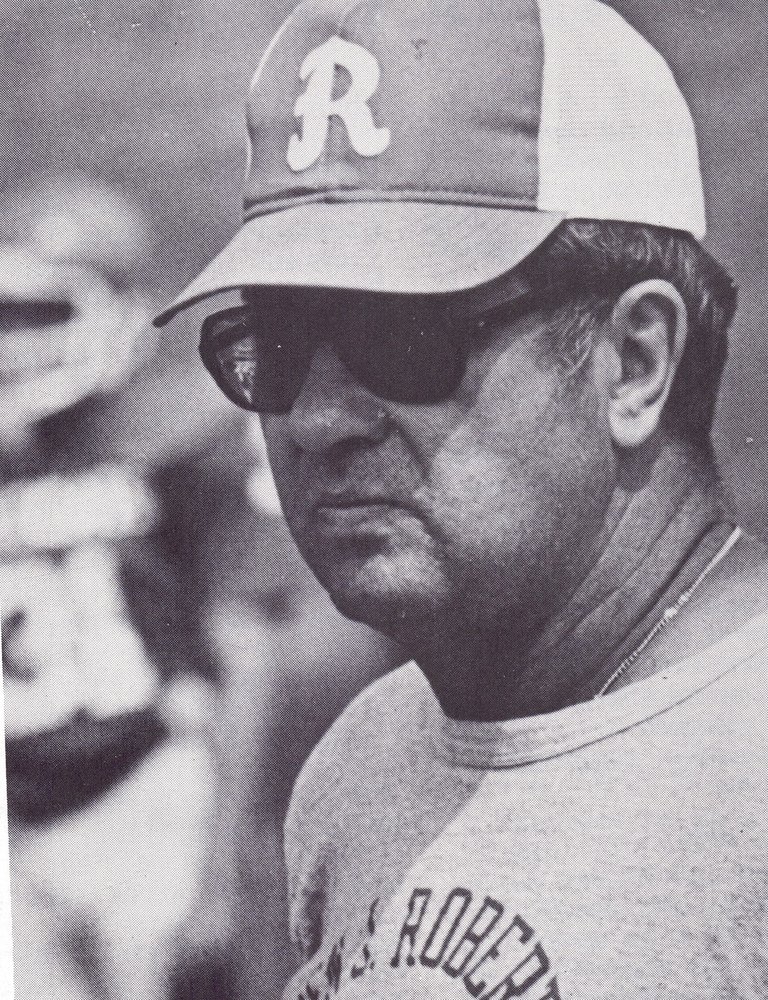 Henry “Hank” Bernat, loving husband of the late Dorothy (Hallman) passed away peacefully in his home, surrounded by his family, on Wednesday evening, January 29, 2020.

One of six children, he was born November 29, 1929, in Phoenixville, to the late John and Catherine (Nowak) Bernat.  A 1947 graduate of Phoenixville High School, Hank was an outstanding athlete, playing football, basketball and baseball.  His love was football!  Hank continued his passion for football as he pursued his education at Pennington Prep and the University of Tampa.  As a linebacker, he was named MVP of the Cigar Bowl in his senior year.  In 1953, he graduated with a bachelor’s degree in education. Hank married the love of his life and continued living in Florida for two years, coaching football and basketball for Branford High School, Branford, FL.  The Owen J. Roberts School District hired Hank in 1955, as a high school biology teacher and assistant football coach.  Hank promoted teamwork, honor and cooperation, which led to his success with his teams.  1963 was his first winning season that led to 8 Ches-Mont Championships, 1 Co-Ches-Mont Championship and 2 PAC 10 Championships.  His 28-game winning streak was the second best in the state of Pennsylvania.  He saw 7 players signing to become professional football players while helping many others to play college football.

Hank would always say he didn’t do this alone.  “To me, coaching is teaching.  That’s why my assistants and I have been together for so long.  My assistants are good teachers, too!” When he retired in 1991, he was the winningest coach in the Ches-Mont league.  His career was noted in the Congressional Record House of Representatives, Washington, Tuesday, April 9, 1991, Vol. 137 No.51, “Coach Who Loved “The Kids” Ends 31 Year Reign at OJR”  The United States Flag was flown at half-mast at our Nation’s Capitol in his honor on April 9th, 1991.  The flag was presented to him.

In 2014, the Owen J. Roberts School District officially dedicated the stadium field as the “Henry J. Bernat Field” at Wildcat Stadium.  His legacy was recognized as a teacher, coach, and community friend.  In addition, he was proud to be a biology teacher, helping educate young people in and out of the classroom.

Hank’s love for his wife of 62 years, his children, grandchildren, and great grandchildren remained a priority in his retirement. He attended numerous activities continuing to show his love and support for his family.  He will be remembered as a legendary football coach, fierce competitor, teacher, mentor, friend, loving husband and brother, giving father and grandfather (“Pop and Pop Hot”.)

Friends and family are invited to attend his funeral mass to be held at Holy Trinity Catholic Church, 212 Dayton St. Phoenixville, PA  19460 on Tuesday, February 4, 2020, at 10:00 AM, with The Rev. Charles O’Hara officiating.

In lieu of flowers, donations can be made in Hank's memory to the Bucktown Boosters Scholarship Fund. Checks should be made out to The Famous Bucktown Boosters and sent to Terry Baker, 1558 Temple Rd, Pottstown, Pa  19464. Online condolences and memorial donations can be made at www.rstrunkfuneralhome.com, arrangements are being handled by R. Strunk Funeral Home, Phoenixville

To send flowers to the family or plant a tree in memory of Henry Bernat, please visit Tribute Store
Print
Monday
3
February