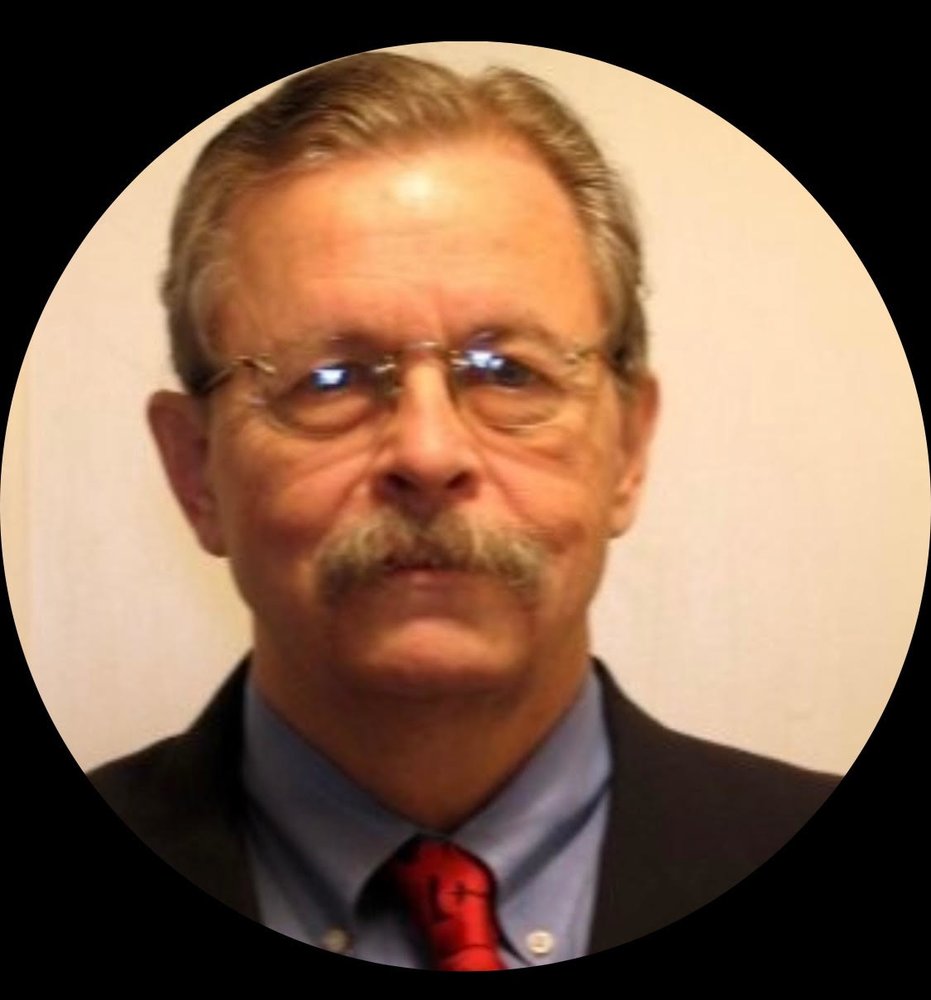 Jim was born in Bethlehem, PA on July 31, 1945 to Williard Lewis Jewell and Florence Lillian Stiles Jewell.  Jim received a four year tennis scholarship for college.  He  completed a B.S. in Organic Chemistry at Lamar University in Beaumont, Texas, an   M. S. in Organic Chemistry from Texas Christian University and an MBA from the University of Texas at Arlington.   Early on Jim had a flourishing and diverse career beginning as a Senior Scientist at Alcon Laboratories in Fort Worth, Texas.  He held many positions at Pall Corporation in New York in the 1980’s – 90’s  and ultimately became President of UAV Market Space in New York.  Jim returned to Pennsylvania to live in the early 2000’s.  He was prominent in the UAV/UAS industry until he had a stroke in 2019.  Jim was an inventor with two patents. In 1986,  Jim was one of the first people in the world to receive a liver transplant at Presbyterian Hospital, Pittsburgh, PA under transplant  pioneer  Dr. Thomas Starzl and his team.  Of the many company boards Jim  participated with, he was particularly proud of his long term service,  beginning in 1987, with TRIO/TRIO International.

Arrangements for Jim’s Memorial Service will be announced at a later date in the Spring, 2021.

In lieu of flowers, the family appreciates donations to be sent to TRIO/TRIO International. 17560 Buckingham Garden Drive Lithia, FL 33547

To send flowers to the family or plant a tree in memory of Jim Jewell, please visit Tribute Store

A Memorial Tree was planted for Jim
We are deeply sorry for your loss ~ the staff at R. Strunk Funeral Home
Join in honoring their life - plant a memorial tree
Share A Memory
Send Flowers
Plant a Tree