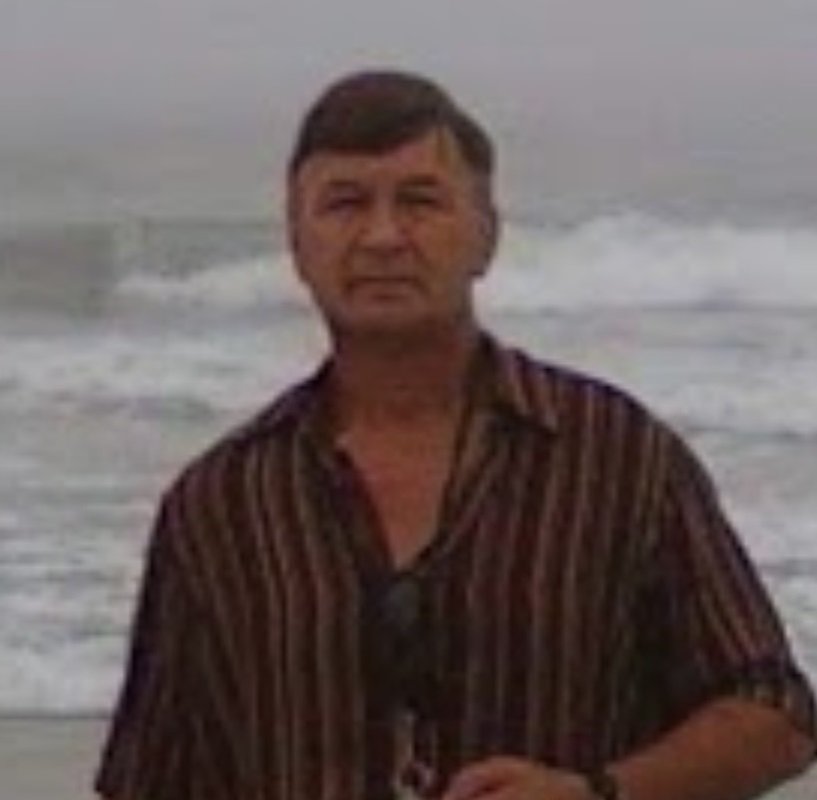 Please share a memory of Walter to include in a keepsake book for family and friends.
View Tribute Book

He was born August 15, 1947 in Bridgeport to the late John Grohoski and the late Ann Hretzek Grohoski. One of six children, Walt graduated from Phoenixville High School in 1968, he was a hard worker and provided for his family.  He had various jobs including working for:  Lee Tires, Valley Maid, Bachman’s and Phoenixville Hospital.  His most recent job was working for Redner’s in their maintenance department.  Walt travelled with Perkiomen Tours, loved wildlife and traveling to Wellsboro to get back to nature.  He enjoyed searching for that special treasure at Flea markets, but his most prized treasure was family.  He adored his grandchildren.  Walt was a member of various Phoenixville social clubs including the Polish Club and VFW.

Due to COVID restrictions, a private service will be held on Tuesday at the R. Strunk Funeral Home, 400 Main Street, Phoenixville. Burial will be held at St. Peter and Paul Cemetery, Phoenixville. In lieu of flowers, donations can be made in Walter’s honor to the American Cancer Society www.cancer.org

Online condolences can be made at www.rstrunkfuneralhome.com. All arrangements are being handled by R. Strunk Funeral Home, Inc. Spring City, PA.