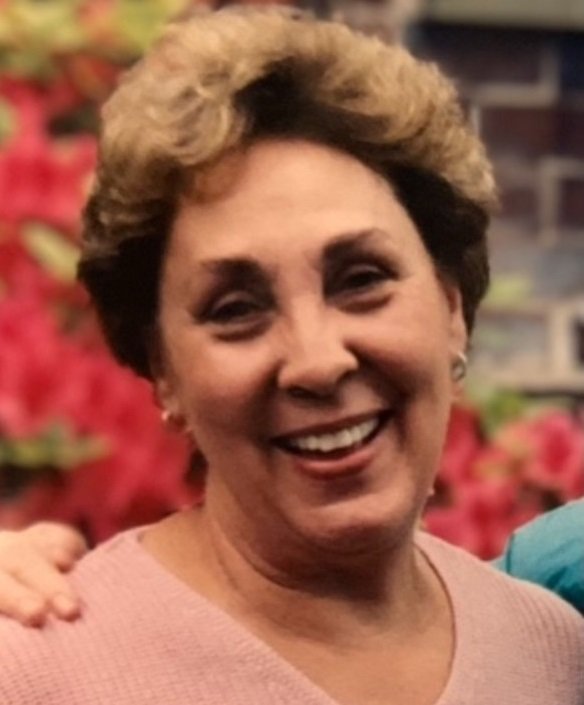 Please share a memory of Elizabeth to include in a keepsake book for family and friends.
View Tribute Book

Elizabeth Hetrick, 83,  loving wife of Richard (Rick) Hetrick, passed away Saturday June 12, 2021 in her home surrounded by her family.

She was born February 6, 1938 in Philadelphia to the late  Samuel  and the late Rose (Tisa) D'Amore. A vibrant, loving Italian Catholic family, Elizabeth was second generation Italian, where her grandparents came to America from Sicily.  Full of life, Elizabeth attended Maria Garvelle Catholic School in Philadelphia but was unable to complete it due to taking care of her mother and grandmother.  Although the odds were stacked against her, Elizabeth was not afraid of hard work and started in the mail room at the Delaware Financial Group.  By retirement, she was the Vice President of Marketing and Sales.

In the late 1980’s Elizabeth moved to the Spring Ford area to be closer to her family.  She was introduced to the handsome Rick Hetrick where they fell in love and were married July 31, 2010.  The social butterflies, Rick and Elizabeth enjoyed friends and were social members at various organizations in the area including the Thomas O’Conner VFW, Italian American Bocci Club, The Friendship Fire Company and the Hookies.

A Funeral Service will be held at 11:00 AM Thursday June 17 in Good Shepherd Mausoleum at Limerick Garden of Memories, 44 Swamp Pike, Limerick.

Visitation will be from 9:30 AM to 11:00 AM Thursday, June 17 prior to the service at Good Shepherd Mausoleum at Limerick Garden of Memories.