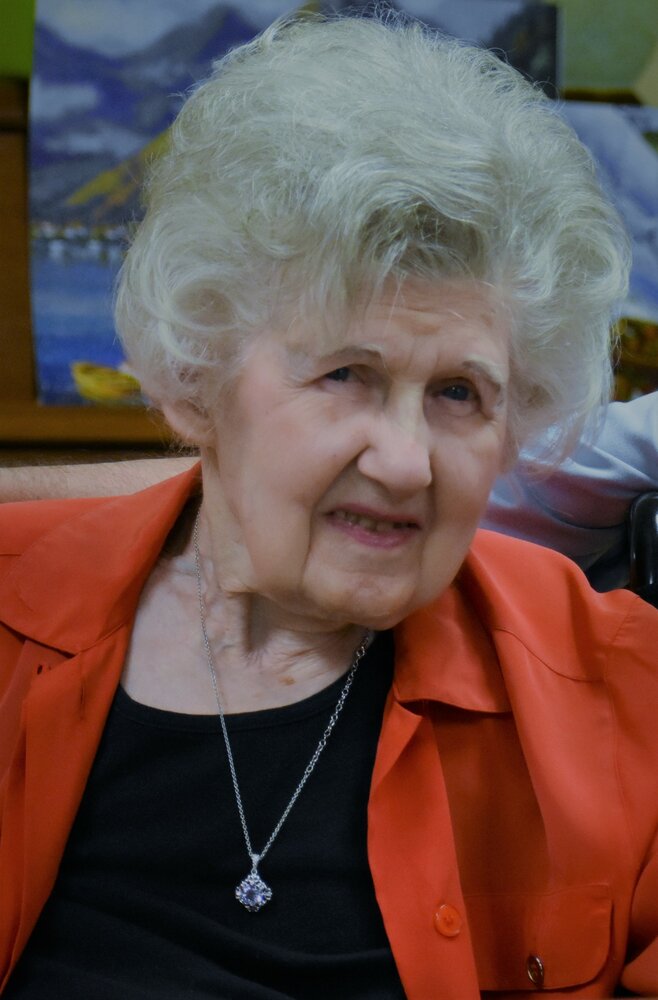 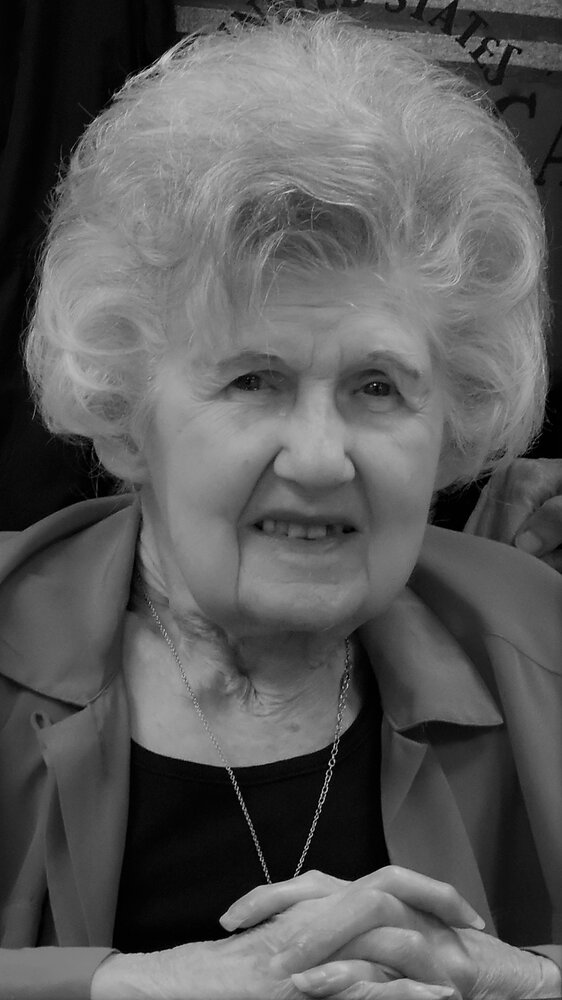 Mary Jane Senlick, wife of the late William Senlick, passed away on the morning of February 11, 2022 in the Sanatoga Center.  Originally from N.E. Philadelphia, Mary Jane attended North East High School, later acquiring her GED.  She spent her younger years residing in the city, later moving to the local area in 2003.

Mary Jane married the love of her life, William, on September 14, 1946 and they went on to grow their family with two sons, William and Phillip.  Through her life, Mary Jane was known as a prayer warrior, frequently asking the Lord to “hug people though her”.   She was a devoted member to Grace Assembly of God Church, Spring City.  Weekly she met with her Friday night Bible Study family.  This group meant so much to her and cherished her as a spiritual mother and friend.

Mary Jane leaves behind her son, William husband of Beverly , 7 grandchildren,3 great grandchild and many friends she thought of as family. She was preceded in death by her husband, William; son, Phillip; brother, Anthony, and half-sister Miram.

Friends may call on Wednesday, February 16th from 9:30 – 10:00 AM at Grace Assembly of God 1271 West Bridge Street, Spring City with Service starting at 10:00.  Interment to follow at Resurrection Cemetery located at 5201 Hulmeville Road, Bensalem 19020.

The Shalkop Grace & Strunk Funeral Home is handling arrangements.  Online condolences can be made at www.sgsfuneralhome.com

To send flowers to the family or plant a tree in memory of Mary Jane Senlick, please visit Tribute Store
Wednesday
16
February

Visitation at the Church